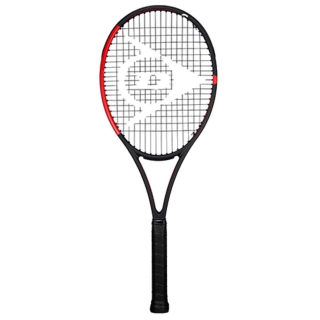 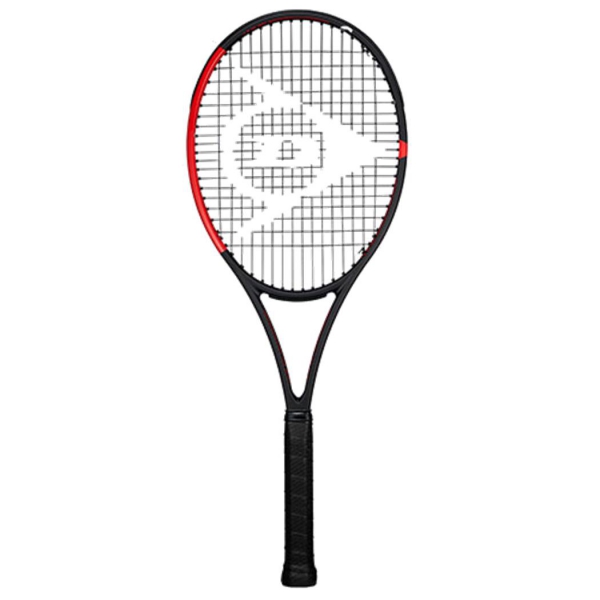 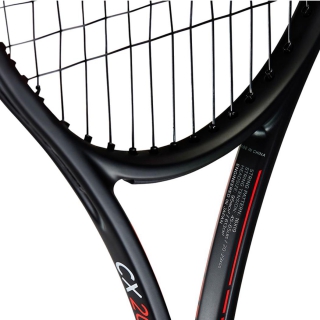 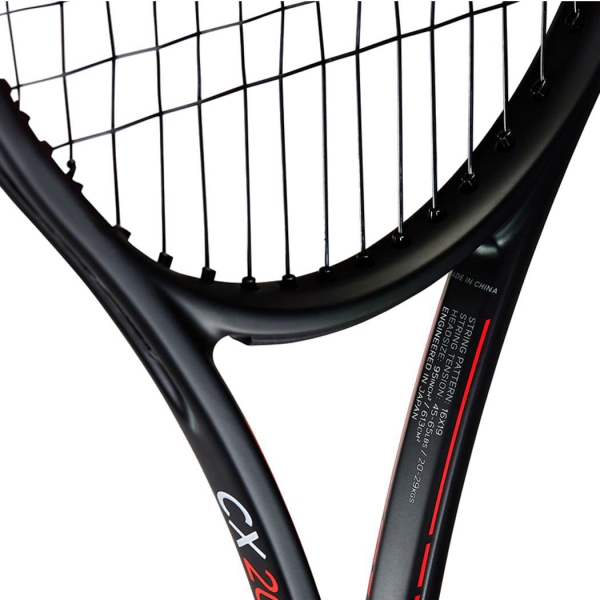 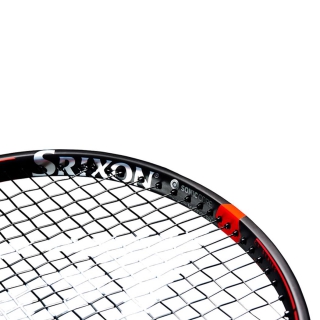 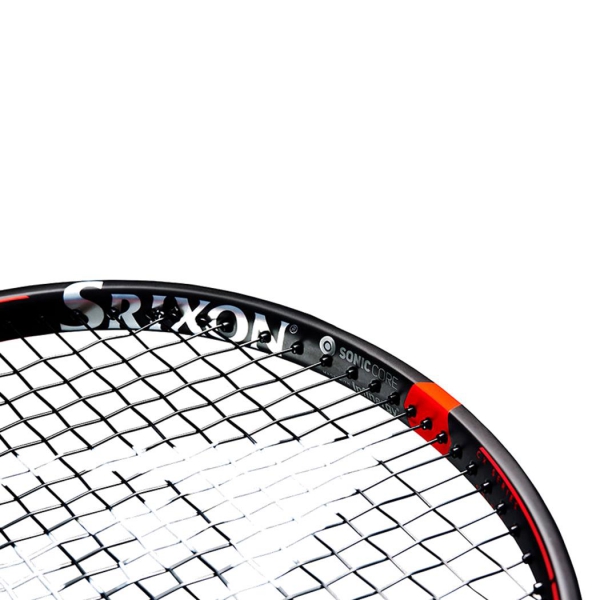 The Dunlop Srixon CX 200 Tour 16x19 Tennis Racquet is an homage to the old school "player's rackets" with thin beams, solidly weighted frames, and smaller head sizes.  It's designed to be a low-powered frame, where the player is expected to have long, loopy strokes with plenty of their own "special sauce."

As mentioned, it has a thinner beam than most modern rackets at 20.5mm/20.5mm/20.5mm, and the straight beam provides predictable power no matter where the ball is struck on the strings.  The relatively small head size for today's game at 95 square inches is made for precision shotmaking, and the frame weighs in at a solid 11.5 ounces strung.  Everything about this stick screams, "accuracy over power."

The open 16x19 string pattern and 7 points head light balance will help players generate plenty of spin when needed.  The bigger squares in the stringbed allow more of the ball to enter or be "bitten" when brushing up or slicing down, which in turn, rotates the ball much more easily.  The head light balance keeps the head of the frame lighter, and this makes the whipping action through the zone more effortless.

This frame is embedded with Dunlop's 'Sonic Core with Infinergy', a foam material developed by BASF, which provides better energy return and also dampens unwanted shock and vibration.  The result is greater ball feel and extra arm energy going into the 2nd and 3rd sets.

This racket plays best in the hands of intermediate to advanced players who like to generate their own power and covet accuracy and heavy spin in their shotmaking.