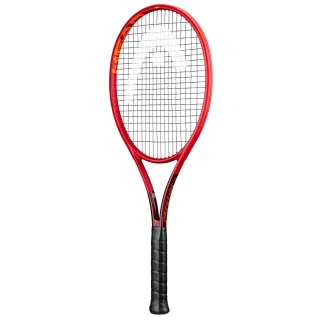 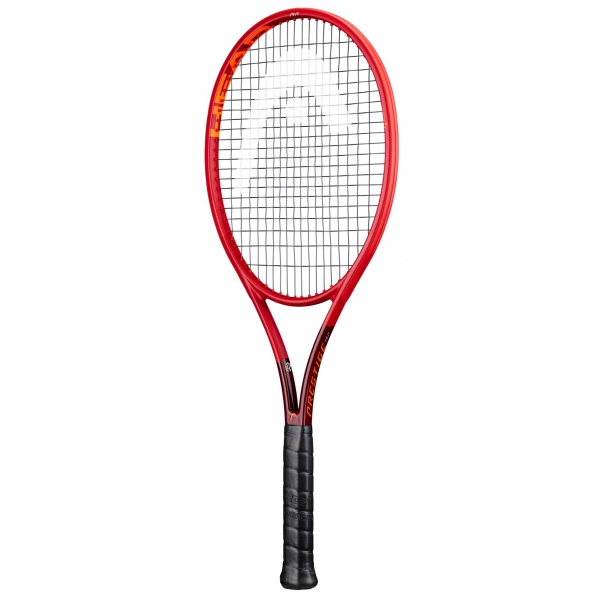 The HEAD Graphene 360+ Prestige MP Tennis Racquet provides the perfect precision to the experienced player who wants extra control in their long and fast swings. It features the new Graphene 360+ technology, a combination of Graphene 360's energy transfer and innovative spiralfibers for an enhanced flex and clean impact feel. While it is further enhanced by the MP's new and slightly bigger head, the 18/20 string pattern gives you the ultimate control that makes you hit every ball right to the point. Just like the rest of the silo, the racquet features a new reduced, asymmetric design identity. The Prestige Series is endorsed by Marin Cilic.
Graphene 360+ Technology