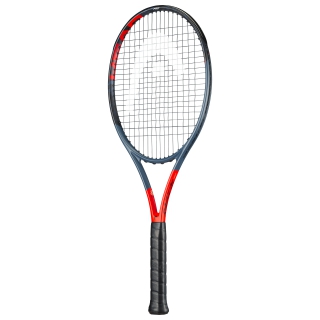 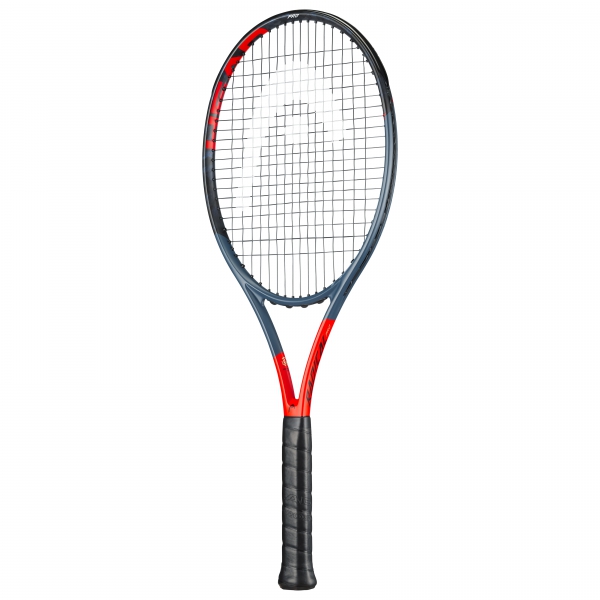 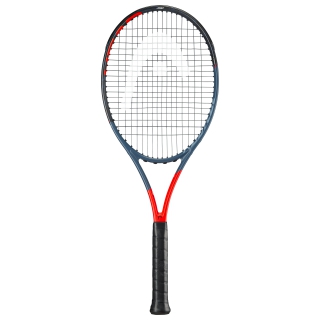 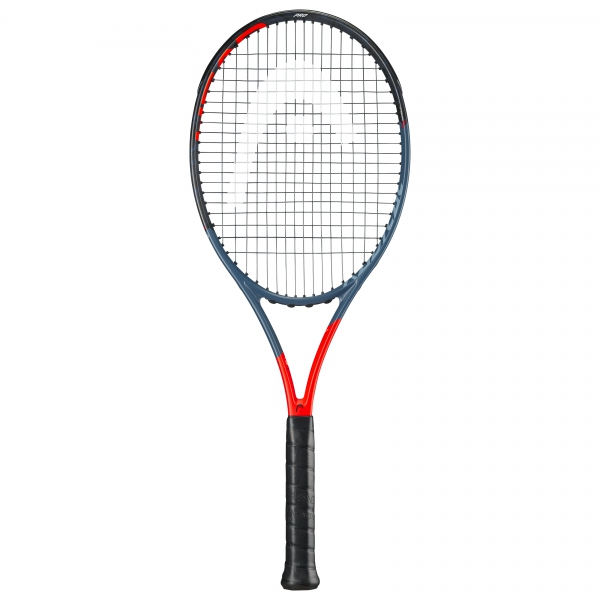 The Head Graphene 360 Radical Pro Tennis Racket is the newest incantation of Head's iconic Radical line that has been around for decades.  The new Graphene 360 material embedded into the frame prevents unwanted shock and vibration, while increasing energy return.

The Radical Pro is also the heaviest in this new line of Radical rackets and comes strung at 11.5 ounces.  It plays best in the hands of an intermediate to advanced player looking for the extra frame weight to redirect heavy pace with ease.  You'll be rewarded especially on volleys and returns.

It is a thin-beamed frame at 20mm/23mm/21mm, so players using this stick will need to bring plenty of their own power, while coveting the control it provides - especially with a 98 square inch head. Precision shotmakers will be pleased with its performance, and adding a poly or poly hybrid string setup only increases its ability to conduct surgical strikes.

The frame balance comes in at 6 points head light, which helps to balance the extra frame weight, and also provides access to ample spin when needed.  The 16x19 string pattern, with slightly bigger "squares" in the string bed, bite more of the ball, resulting in greater topspin and slice.