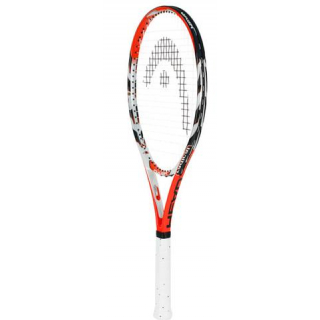 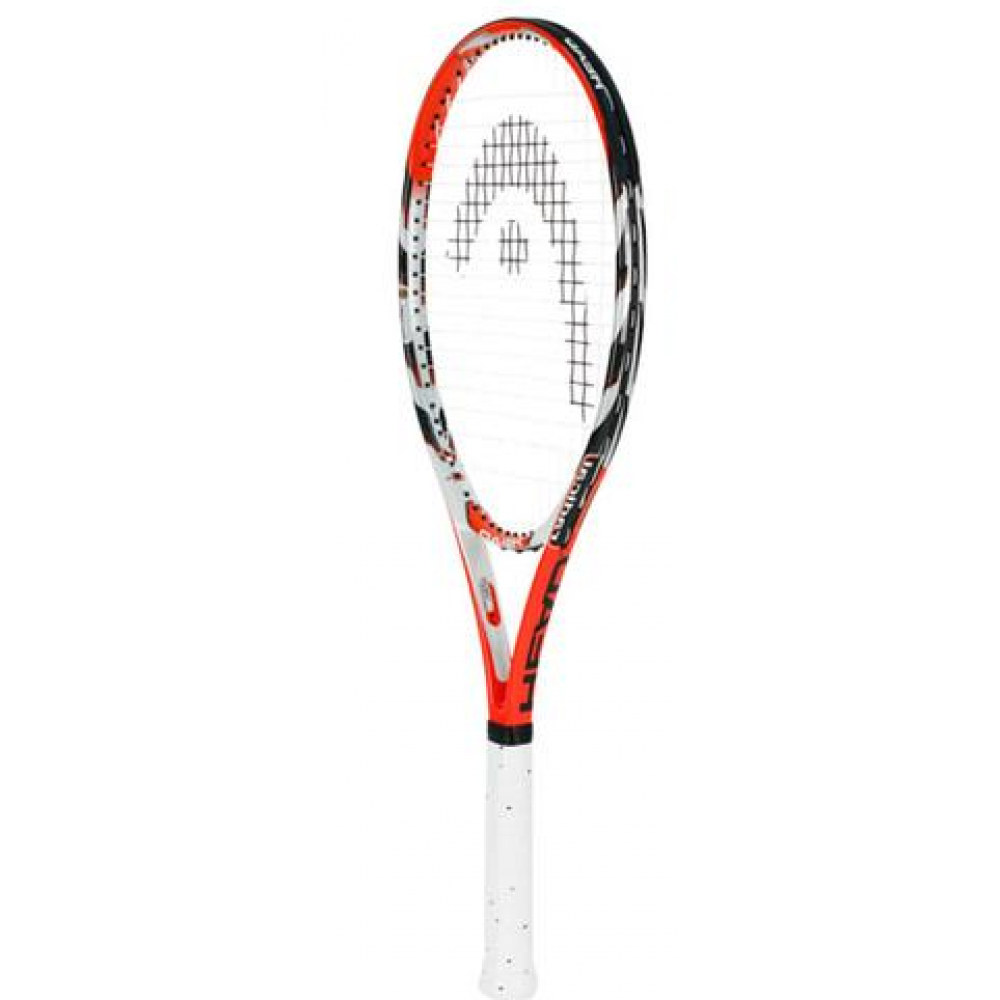 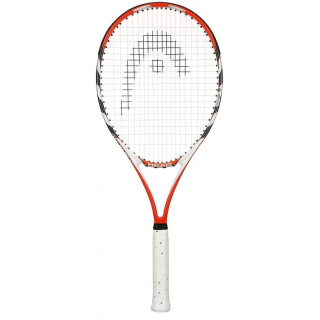 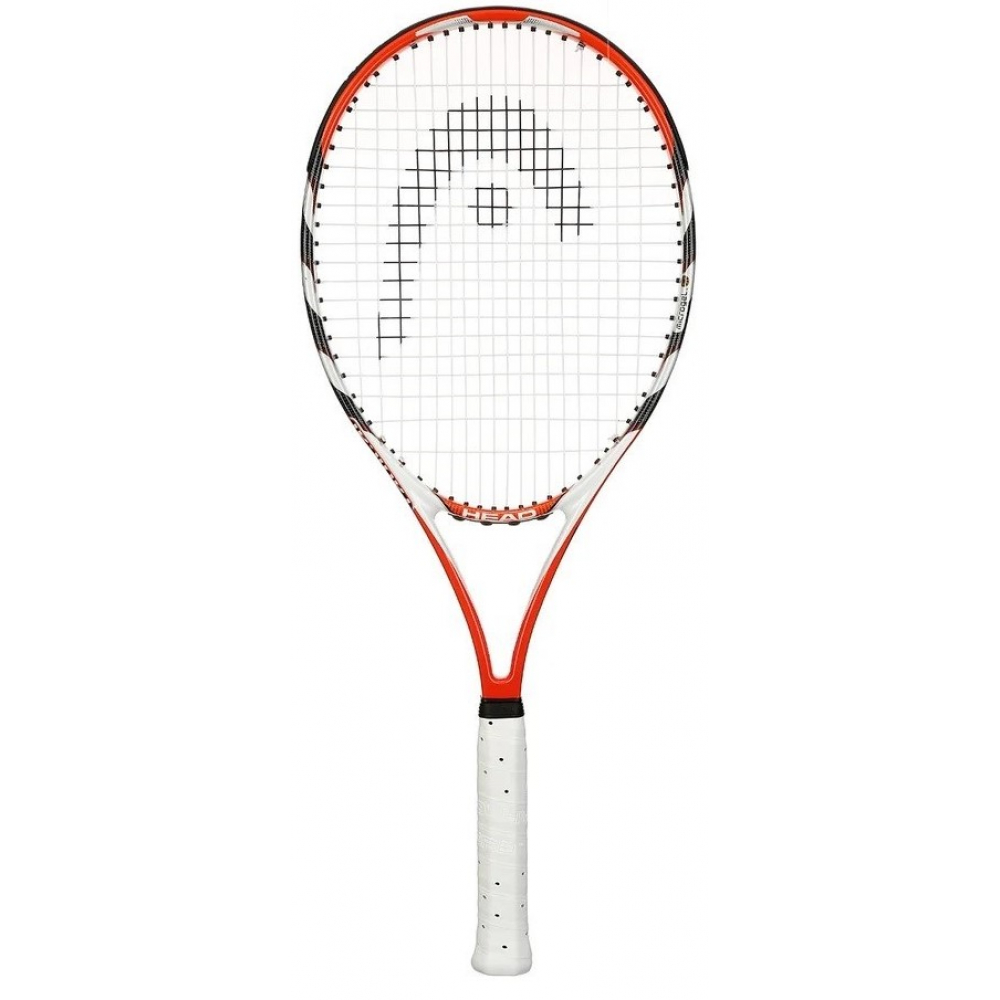 The Head MicroGel Radical Oversize Tennis Racquet is the latest version of Head’s hugely successful Radical series, inspired by Andre Agassi. Head has kept most specifications consistent with the Flexpoint Radical OS, but now with a lighter static weight and the added benefit of MicroGel technology. The racquet features a dense 18x19 string pattern for increased string durability and control, and a precise 21 mm beam which rewards big hitters with a consistent response. The 107 square inch head offers a touch more forgiveness than smaller head sizes, while the 10.4 ounce unstrung weight means it is easy to get through the air on faster swings. Don`t be fooled by the usage of the word `Oversize` in connection with this racquet, there is a great amount of control that can be found here. This racquet is a great choice for advanced players but is also a good option for a wider range of players. Recommended for the 5.0-7.0 NTRP level players.

Features:
All court playability with slightly more power than the Midplus and Midplus Pro versions of the MicroGel Radical.
MicroGel uniformly distributes the impact load around the frame circumference providing a rock solid feel and unique touch that has to be experienced to be believed.

Technology:
MicroGel Technology - MicroGel is a revolutionary silicone based material with the lowest density of any solid known on the planet. This incredible ‘Super Material’ weighs only about 3mg per cubic centimeter, but is able to support up to 4,000 times it’s own weight. Head has combined MicroGel with stiff and strong carbon composite fibers to create a racquet with incredible responsive qualities. On ball impact, Head MicroGel uniformly distributes the impact load around the frame circumference providing a rock solid feel and unique touch that has to be experienced to be believed.

The Head MicroGel Radical Oversize Tennis Racquet comes pre-strung with Head Sonic Pro 16g at mid range. It does not come with a racquet cover.