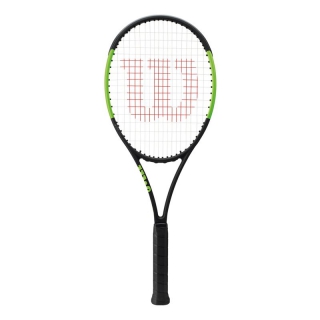 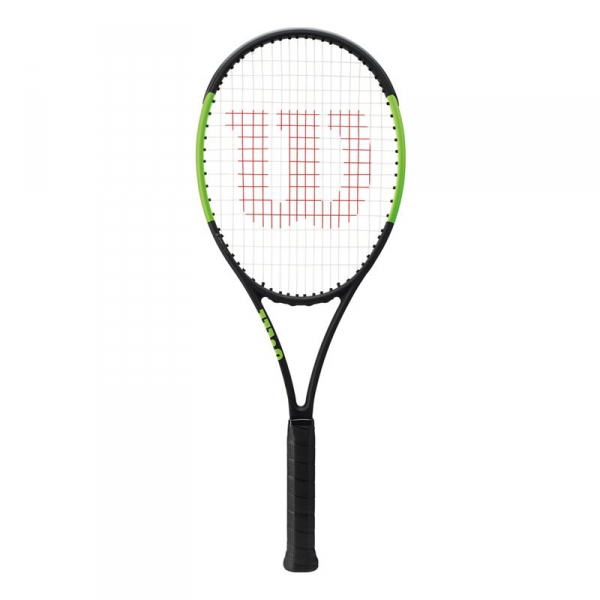 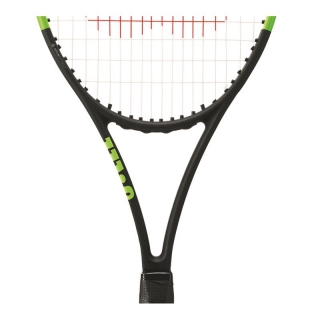 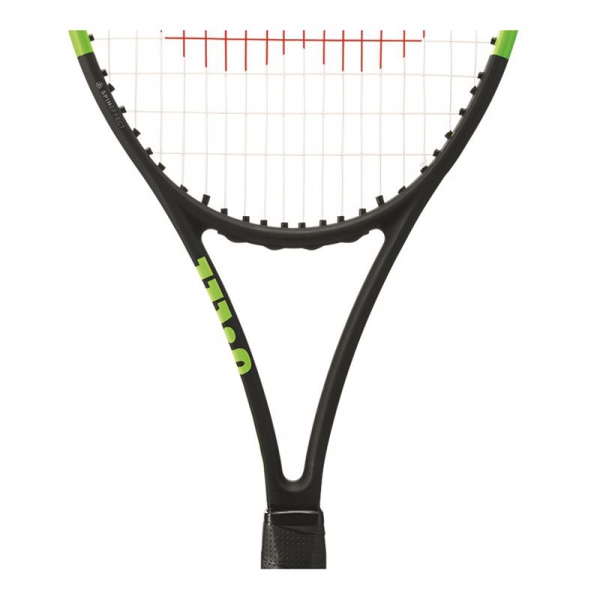 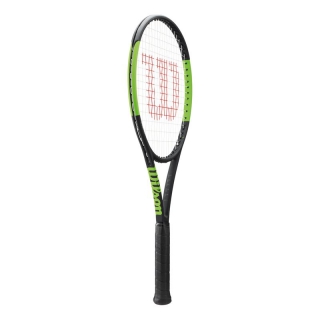 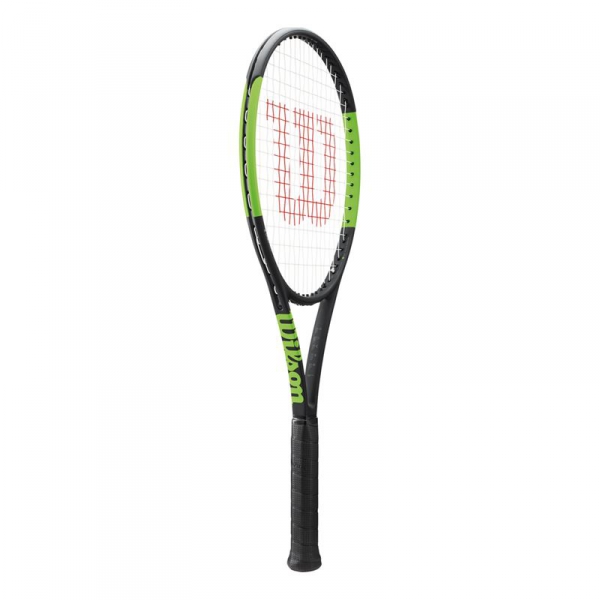 END_OF_DOCUMENT_TOKEN_TO_BE_REPLACED

Wilson has taken it's best selling Blade 98 and added their Spin Effect Technology.  It's called the Wilson Blade 98S Countervail Tennis Racquet. An 18 Mains x 16 Crosses string pattern combined with a lighter swing weight helps generate an increase in spin and power.  This racquet grips the ball tightly before snapping it out of the stringbed with impressive force and tons of spin.

Braided Graphite + Basalt: Wilson braids Basalt with carbon graphite fiber throughout the entire frame. Because of Basalt's elasticity, it allows the racquet's hoop to flex in ways that improve dwell time, feel and control.