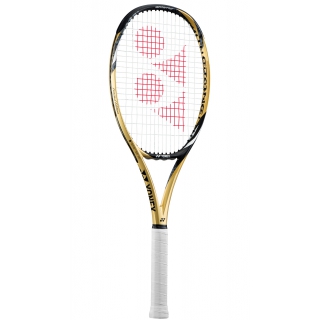 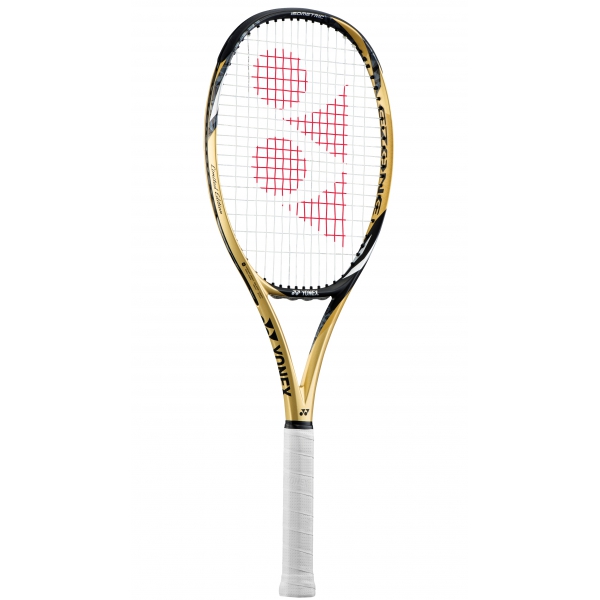 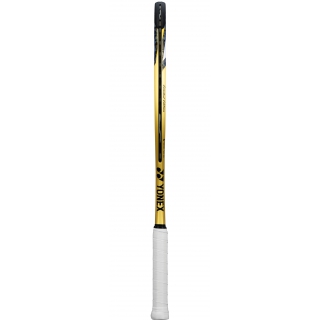 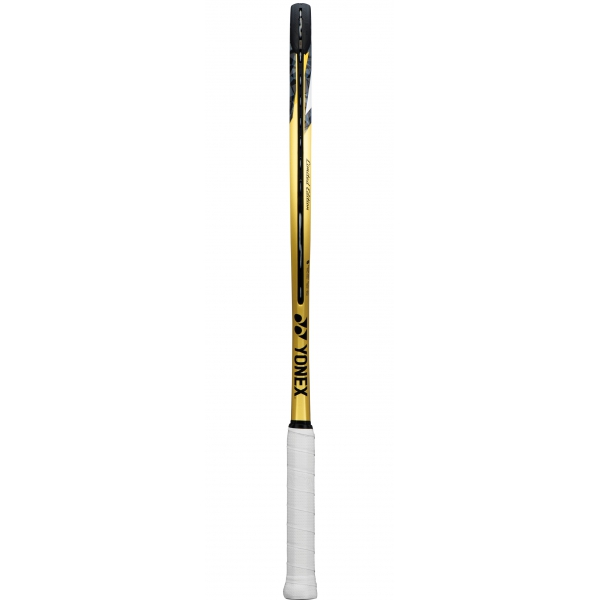 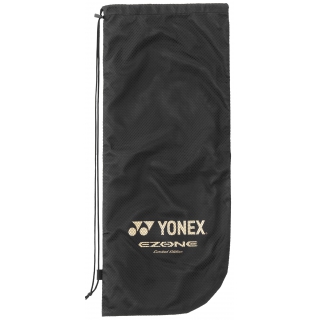 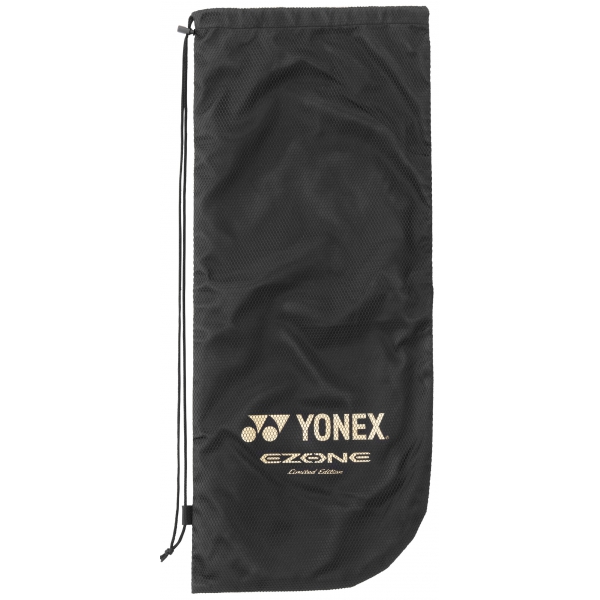 NAOMI OSAKA WORLD NO. 1: The Yonex EZONE Limited Edition tennis racquet was created with Naomi to commemorate her rise to World No. 1 and her historic performances at the US Open and Australian Open. With her win Down Under, she became the first Japanese player - male or female - to sit atop the professional rankings.

The Yonex EZONE 98 (305g) Performance Tennis Racquet is a fairly thin-beamed frame (23mm/24mm/19mm) geared towards intermediate to advanced players with an already competent game, who are looking for a stick that soaks up unwanted vibrations and shock, and provides access to ample spin and a fair amount of power, while still maintaining control on groundstrokes and volleys. It comes loaded with technologies that will be discussed in-depth below.

The strung weight of the EZONE 98 (305g) is 11.4 ounces, and the heft of the frame gives it great plow-through on offcentered shots not in the sweetspot.  This means you will get a more predictable trajection on your shots, even when you do not line up the ball perfectly. This is especially important for players whose footwork does not always cooperate, and find themselves out of position at times.