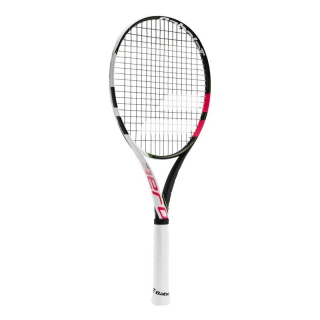 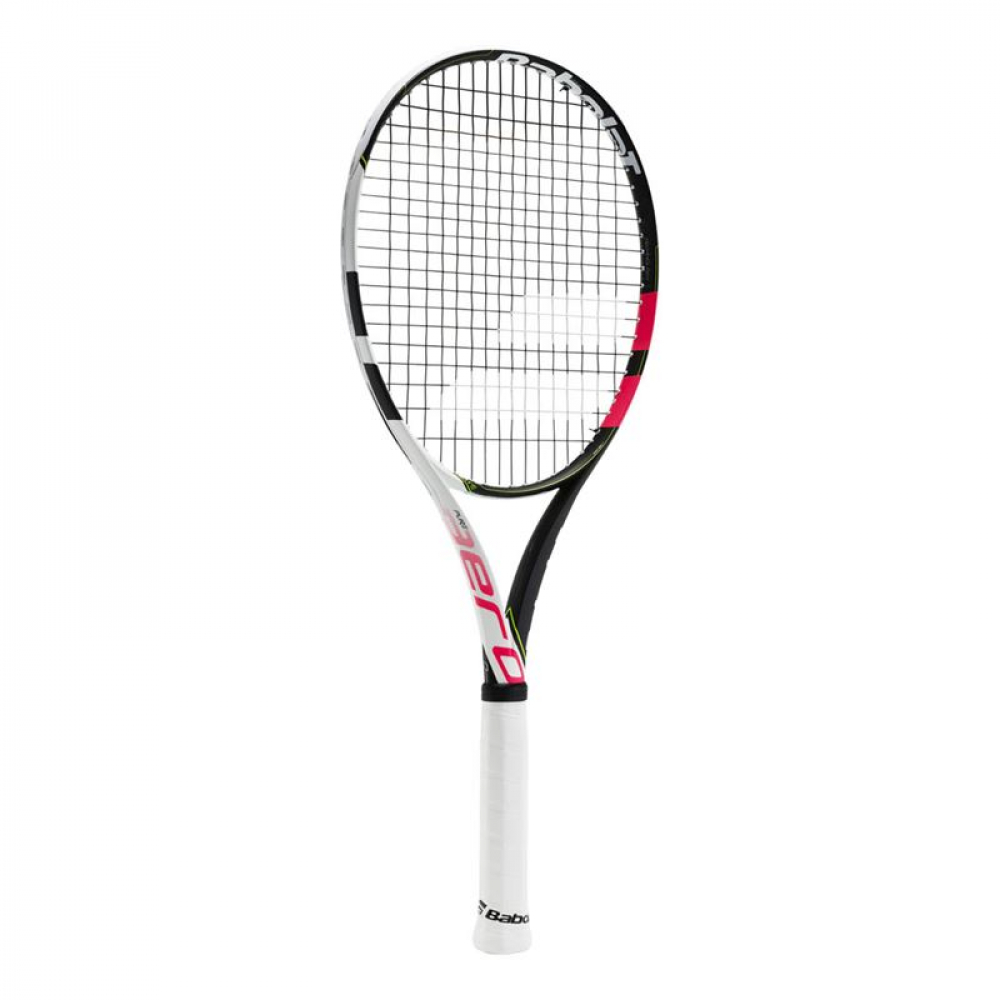 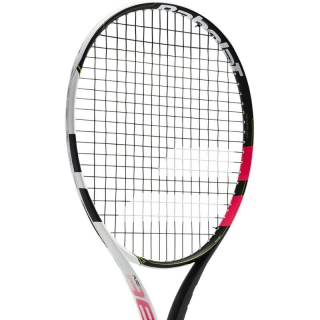 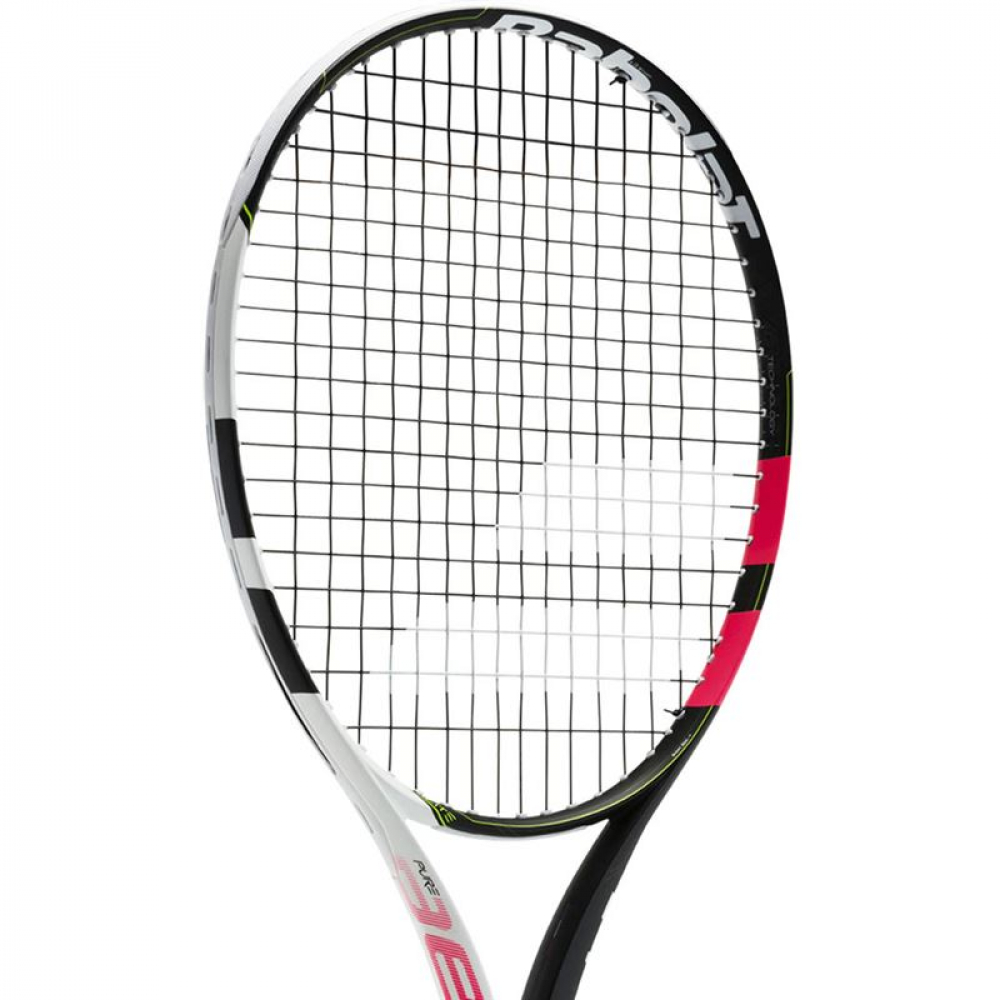 A spin machine for every player…

In 2015, Babolat is taking things a step further with the Pure Aero Lite: a new generation racquet that enables players to maximize their spin without losing any of the punch in their swing. Thanks to the Aeromodular 2 woofer technology built directly into the mid-section of the new frame, players will quickly notice 11% less drag, a lighter design from its predecessor and an even faster ball too, giving you the upper edge when it matters most.

The Babolat Pure Aero Lite lives up to its name by being the lightest racquet in the Babolat Aero Pro family. It stands out from previous versions, sporting a strictly matte black and florescent pink look. The streamlined design shifts the focus and admiration over it its power, handling and high-tech aspects. The Pure Aero Lite is a great choice for the player who wants a comfortable feather-weight feel, but with the blazing speed and a strong delivery that other racquets in this class cannot produce.

The feel and grip has an overall upgrade with the updated Cortex Active Technology, giving you a comfortable inclusive experience. Following the example set by Rafael Nadal, and other professional athletes, Babolat developed another key aspect called FSI Spin, which is a broader weave in the string bed and an oblong opening between the grommets at the top and bottom of the head to free up the movement of the strings and optimize the ball's lift, creating an unbeatable spin.

Ideally suited for players with moderate to full strokes.
Recommended for the 3.0+ NTRP level players.

Cortex Active Technology: Decreases vibration and shock, leaving the player with a smoother feel at impact and an optimistic opportunity to relatiate.

FSI Spin: Is an open string pattern combined with new oblong shaped grommets to release string movement and generate optimal spin that gives players the best sensations to hit maximum topspin and offering a new cosmetic update that will have every opponent keeping their eye on your racquet instead of the ball.

Woofer Technology: Woofer is the first dynamic technology which makes the frame and the strings interact when striking the ball. Woofer delivers 10% more power than conventional racquets, and ensures that the strings retain their energy longer. It enlarges the sweetspot area for every racquet size. This technology enables 25% more contact between the ball and the strings for optimal control, feel and increased spin.