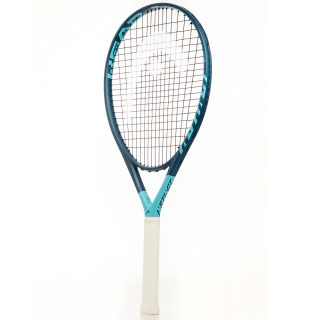 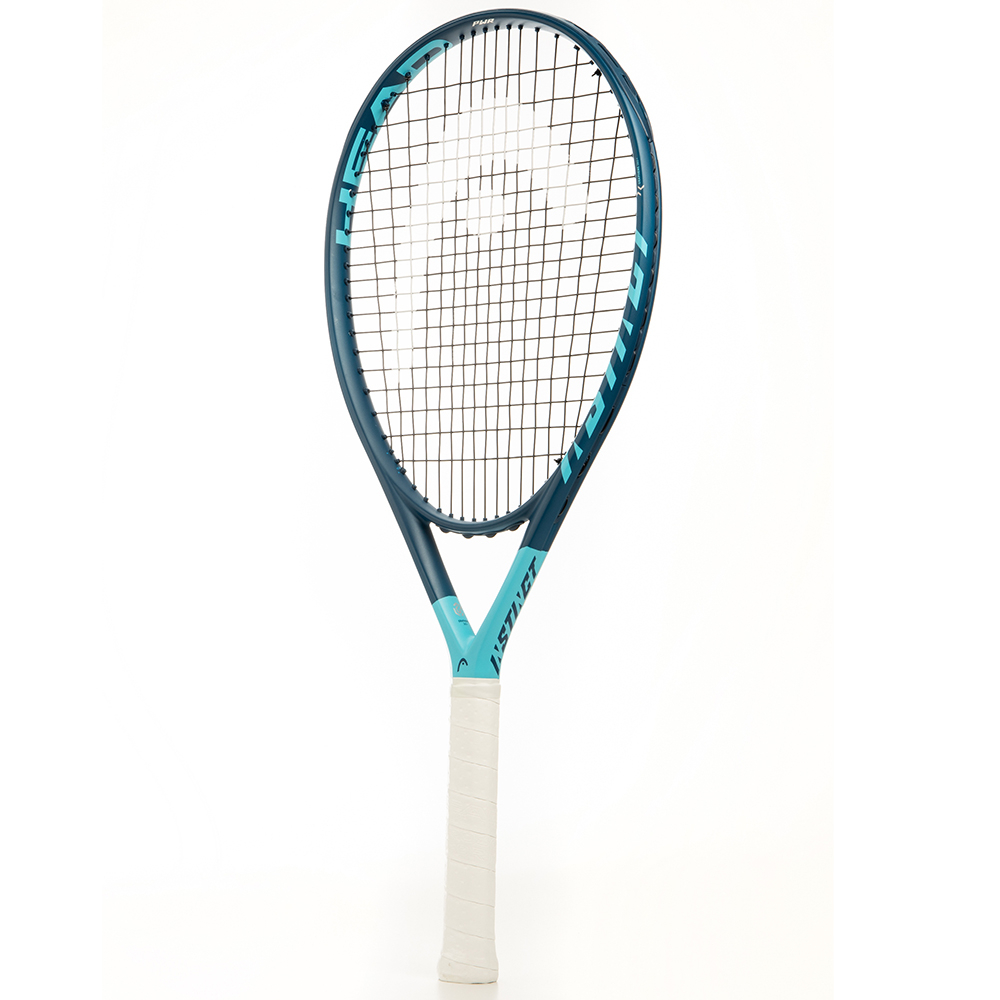 The HEAD Graphene 360+ Instinct PWR Tennis Racquet is the lightest of the Instinct frames, coming in at a feather-light 8.7 ounces strung, while being 10 points head heavy. This heavy head balance helps to maintain stability on off-centered shots despite its lack of mass. It is best in the hands of a doubles specialist with short, compact strokes.

This already forgiving frame is embedded with Head’s space-age Graphene 360 dampening and energy returning material, helping to quiet racket vibration and giving you a little extra energy deep into matches.

The Head family of Graphene 360 Instinct frames have officially been endorsed by Maria Sharapova. Their bold, sky blue cosmetic is an instant timeless beauty, just like Miss Sharapova herself.

Ideally suited for players with compact strokes. Recommended for the 3.0-4.0 NTRP level players.