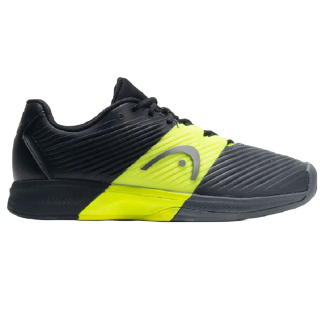 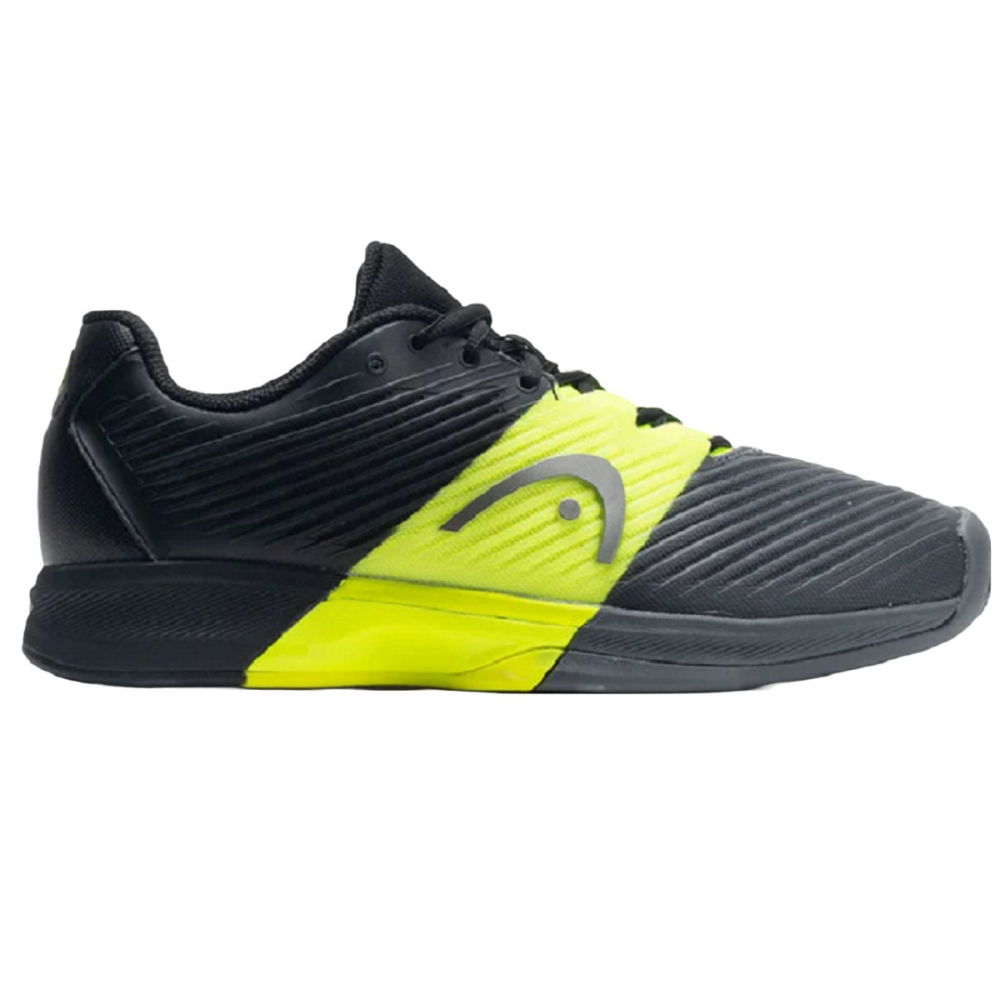 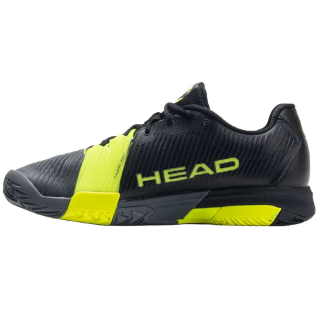 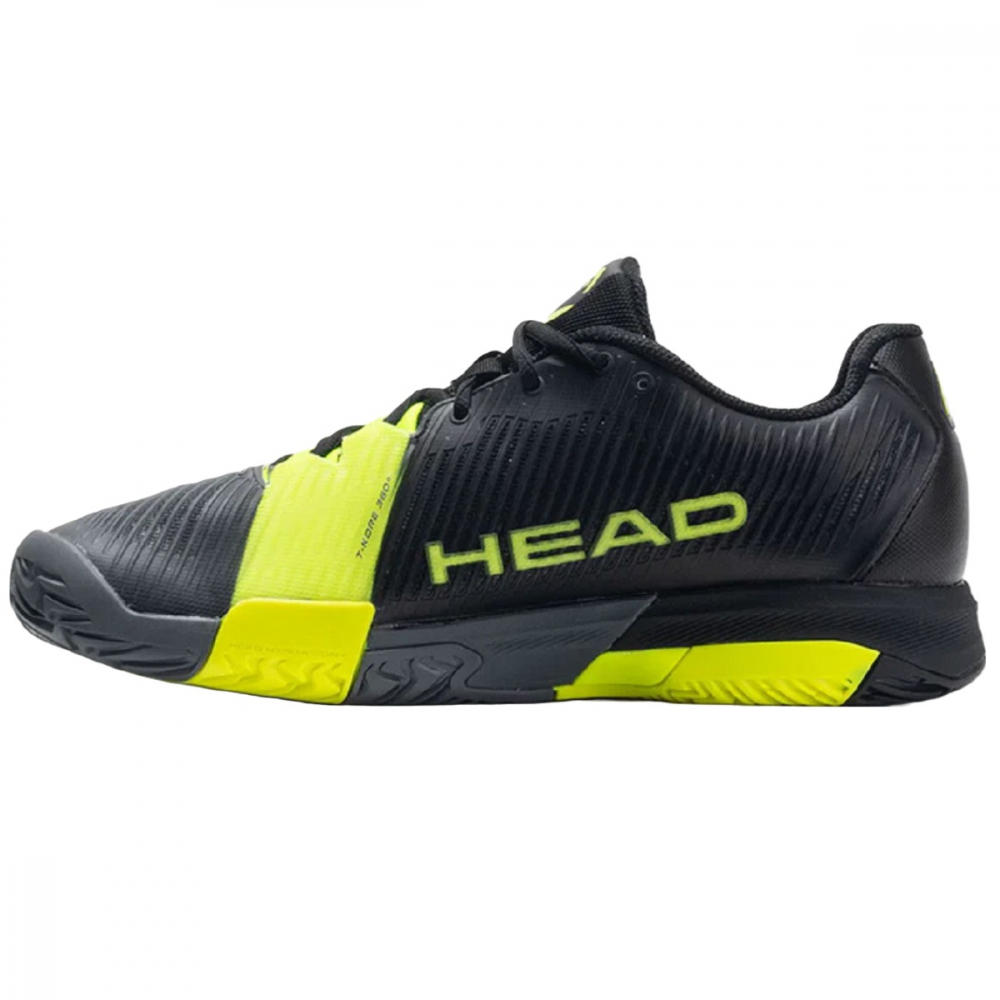 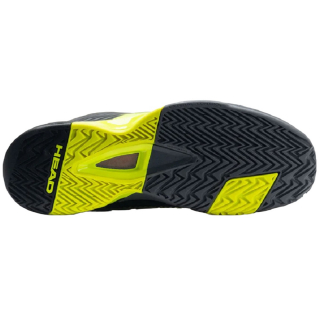 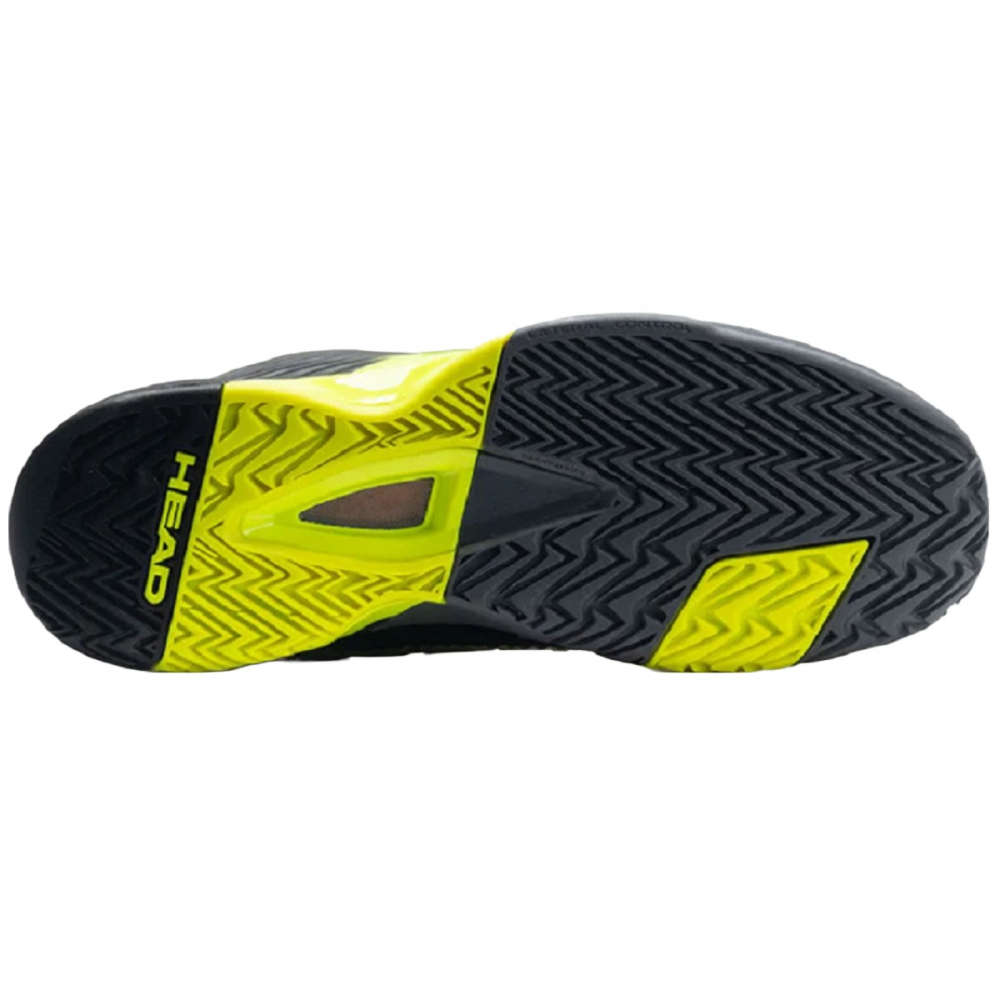 The Head Men’s Revolt Pro 4.0 Pickleball Shoes (Black/Yellow) are built for an aggressive baseliner. You want to be able to play your attacking game knowing you can always rely on your footwear. You can do exactly that in the Head Men’s Revolt Pro 4.0 Pickleball Shoes, a new performance pickleball shoe that is highly durable. Innovation comes with a striking, modern look. The design highlights where you will find the HEAD T-KORE 360° performance technologies in the sole and the upper, which supply core strength, enhanced stability, abrasion resistance and torsional support.

The Head Men’s Revolt Pro 4.0 Pickleball Shoes are built for aggressive baseliners who are as tough on footwear as they are on opponents, this new men’s performance pickleball shoe takes durability to the extreme.