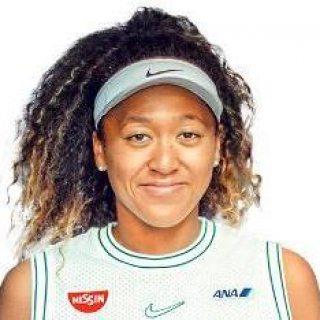 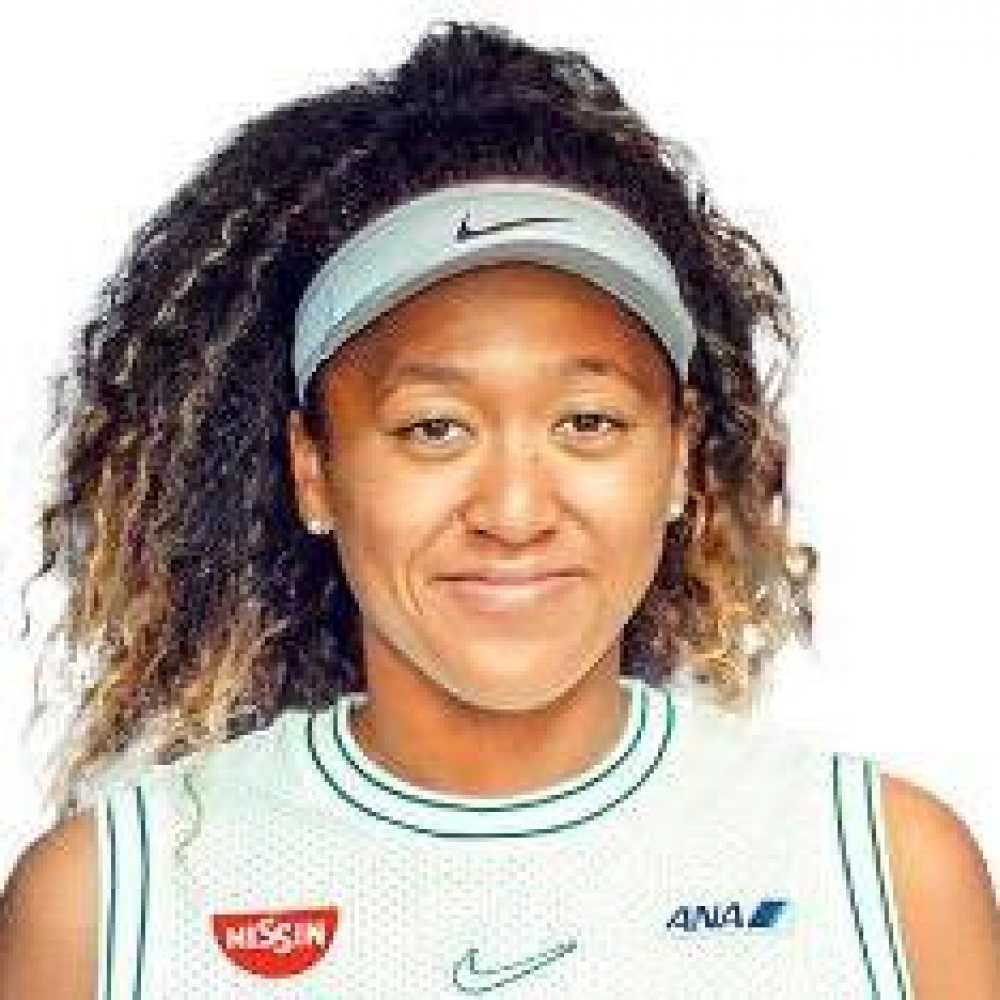 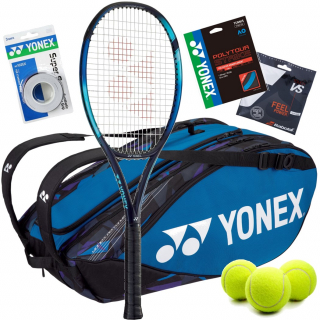 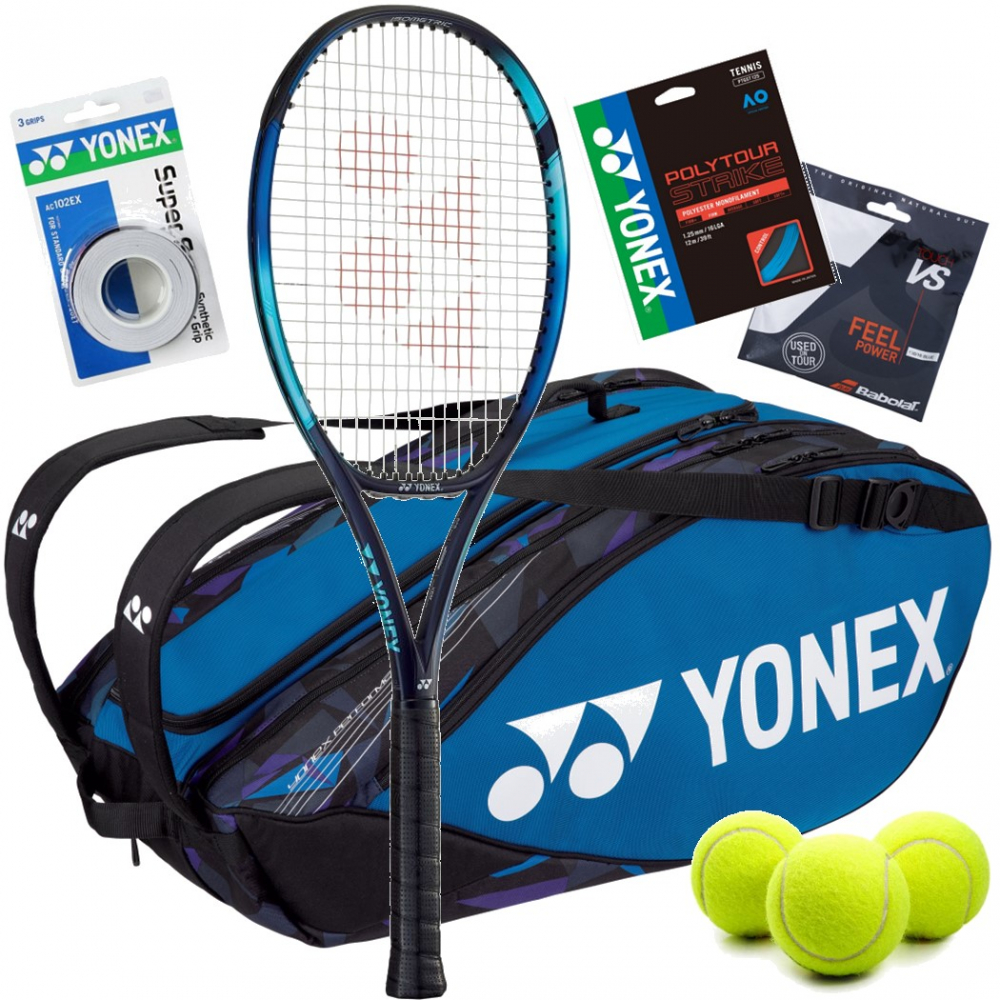 This is the Naomi Osaka Yonex EZONE 98 racquet setup combined with the Yonex Pro Racquet 9-Pack Tennis Bag that she uses. The racquet comes strung with the same string setup that Naomi uses: blue Poly Tour Strike 125 at 59lbs in the mains and VS Touch 16g at 56lbs in the Crosses. This Osaka package also comes with a 3 pack of the Yonex Supergrap overgrips which she uses and a can of tennis balls so you are ready for the court with no delay.