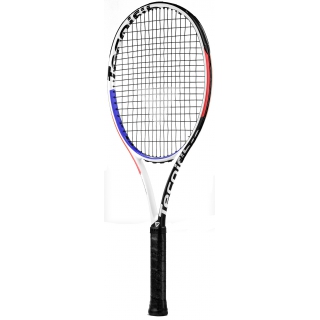 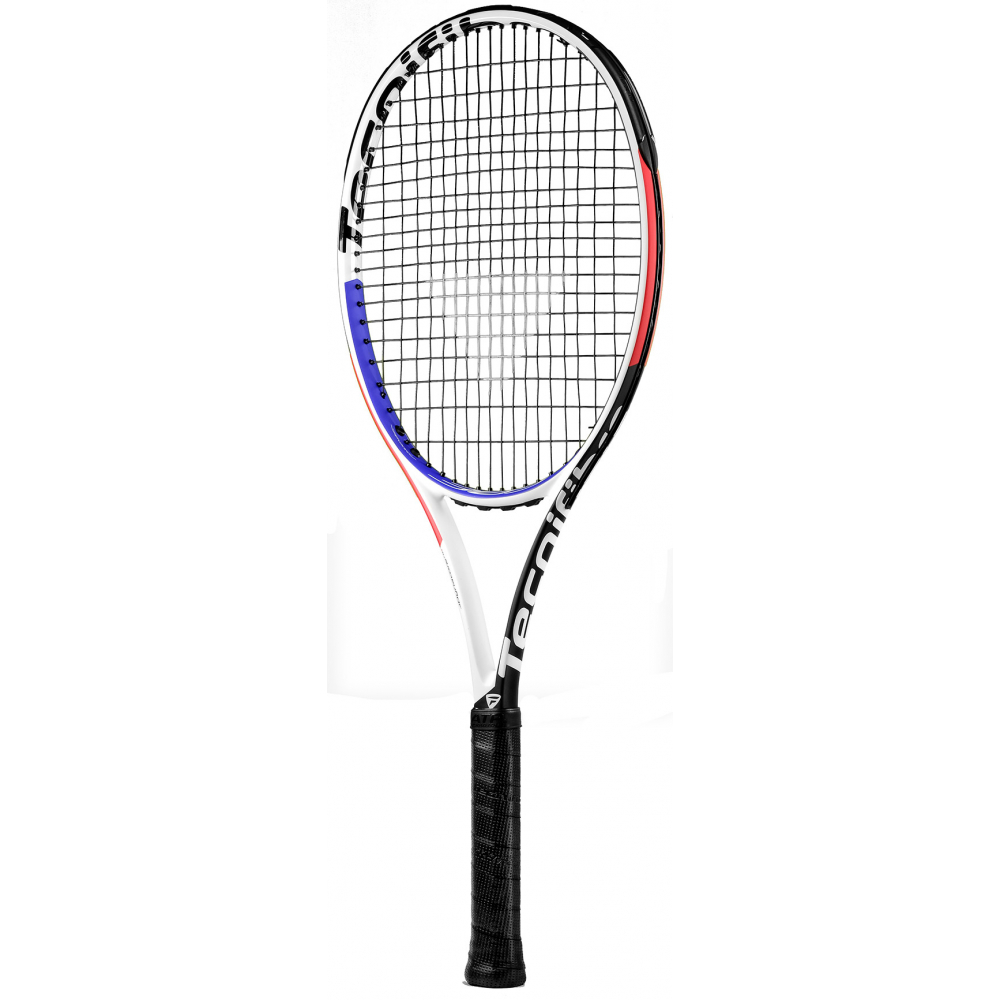 Tecnifibre celebrates the 10th anniversary of their flagship T-Fight line with the release of the new T-Fight XTC range, the first collaboration of the new Lacoste-Tecnifibre group. The XTC brings new technology, materials and shaft cross-sections to the Fight line, but it is the new Lacoste-inspired fresh cosmetic that will immediately catch your eye. Under the tag-line, ‘Fight with a sense of Style,’ the XTC's combine a premium look with the utmost of Tecnifibre's technology and expertise. Doubling-down on the T-Fight's historical feel and control, the XTC's involve a sharper yoke shape with a new ‘elipti-square’ shaft geometry for better feel, stability and touch than ever before. Maintaining their tradition as competitive player's frames, the T-Fight XTC's include premium features like Tecnifibre's proprietary EZ Lock eyelets for ease of stringing along with Dynacore HD inside the frame for exceptional power without sacrificing feel and comfort. Finally, Tecnifibre's new XTC technology (Xtreme Touch Construction) in the throat of the racquet mixes graphite, alloy and polyester fibers together for greater flexibility and stability. The result is a frame that provides a tremendous balance of power, touch and control to satisfy the most demanding of players.
The T-Fight 305 XTC is a mid-weight, 10.7 ounce (unstrung), 98 square-inch headsize frame that features a 18x19 string pattern for precision and a thinner beam for increased control and feel. It comes with Tecnifibre's Armor Cap and Horseback grommet strip for better racquet head protection and more string movement in the grommets for less breakage on off-center hits. The T-Fight 305 XTC is a perfect option for those intermediate to advanced competitive players looking for feel, touch and control.