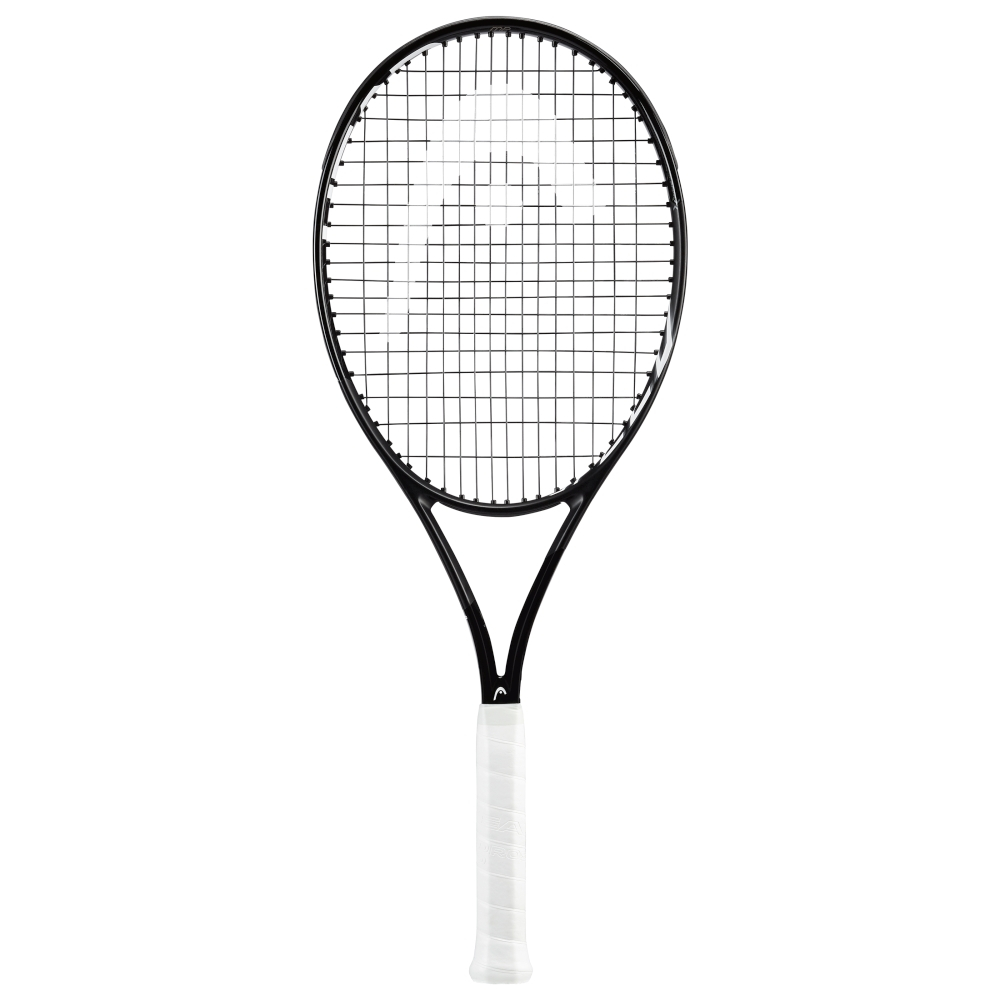 The SPEED MP BLACK is slightly lighter than the PRO and provides the silo’s characteristics in an easier-to-handle version for a wide range of players. It comes with the new Graphene 360+ technology, a combination of Graphene 360’s energy transfer and innovative spiralfibers for an enhanced flex and clean impact feel as well as a 16/19 string pattern for enhanced spin during fast rallies. The Speed Series is endorsed by Novak Djokovic.