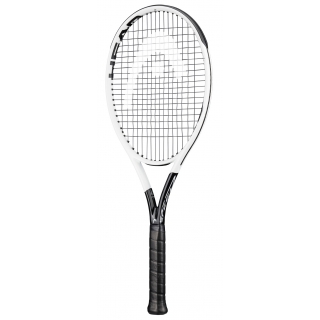 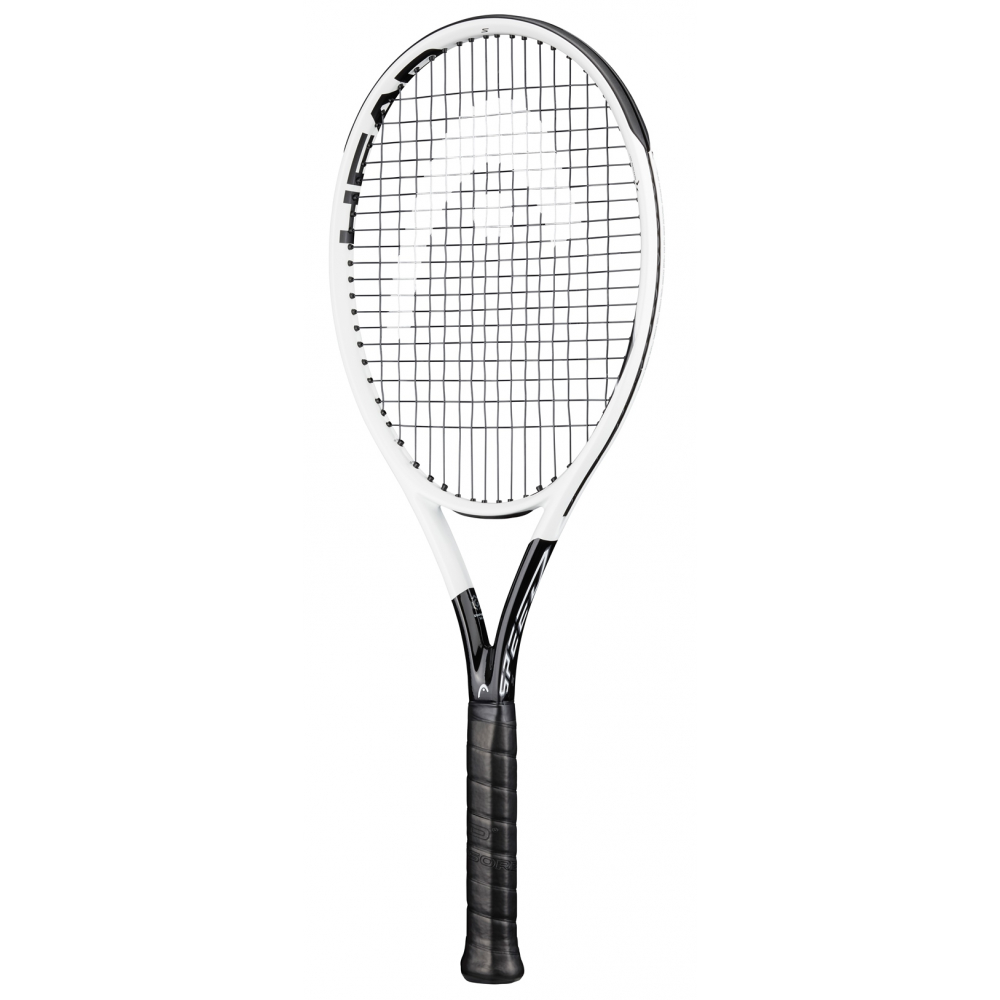 Lighter than its bigger SPEED brothers, the SPEED S is the perfect choice for the occasional fast-hitting player who needs a light racquet and extra maneuverability. Just like the rest of the silo, it features the new Graphene 360+ technology, a combination of Graphene 360’s energy transfer and innovative spiralfibers for an enhanced flex and clean impact feel and the silo’s new design with an asymmetric combination of matte white and glossy black. The Speed Series is endorsed by Novak Djokovic.