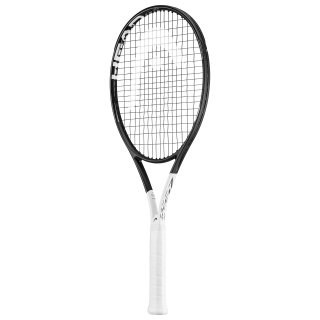 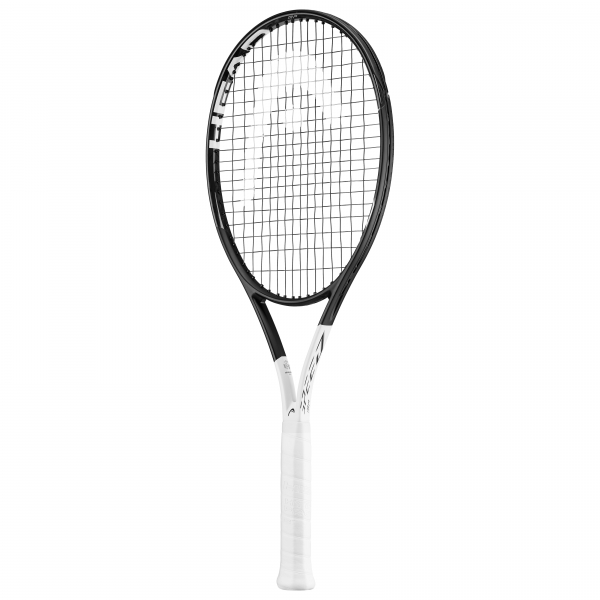 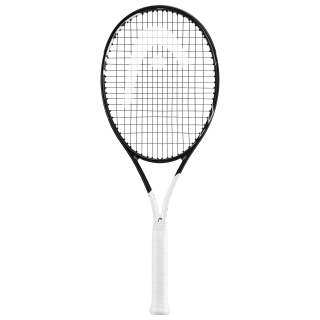 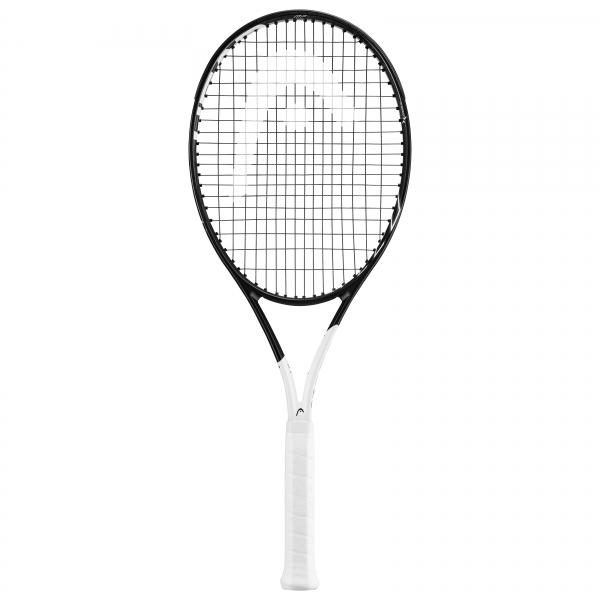 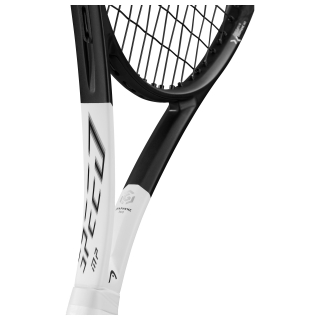 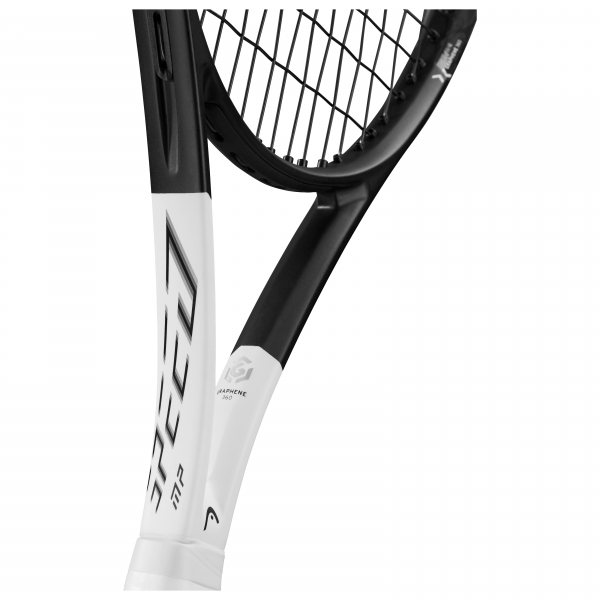 The newest model in the Head line of performance racquets is the Graphene 360 Speed MP.  It has received quite a few upgrades from its predecessor, Graphene Touch Speed MP (see graphics below for more information).  Head re-engineered these frames with less dampening material for a much more crisp ball feel, and the Graphene 360 material provides extremely high levels of energy transfer from frame to ball.  The stringbed has also been improved for increased control and spin, even on huge cuts at the ball.  The spin-friendly 16x19 string pattern adds the revolutions per second advanced and professional players alike require, while the wider cross strings allow more lateral movement of the mains for even better spin generation, yet.  The result is a true player's stick with amazing feel, access to massive amounts of spin when necessary, and plenty of firepower, which saves your arm and energy going into the 2nd and 3rd sets.

The 100 square inch head size, along with its solid 11.2 ounce strung weight and 1 point head light balance are perfectly tailored for control, plow-through, and spin generation, satisfying the most advanced players among us. The thinner beam at 23mm/23mm/23mm does not supply an over-abundance of power, so it's best for players who really like to hit out on the ball. (see "Specifications" and "Video" tabs for more information)