With the start of the Australian Open the tennis talk has been nonstop. Don’t be embarrassed if you missed the first few days of singles rounds one and two, here is all you need to know.

Day 1
Day one started like any other day on the circuit. What was most odd about day one was there were a lot of unseeded tennis players knocking off the seeded ones, especially on the women’s side. In total, there were about eight seeded players knocked out by the unseeded players - most notably the #5 seed Ana Ivonavic. Lucie Hradecka (unseeded) beat Ivanovic 1-6, 6-3, 6-2.  Other unseeded players that earned unexpected wins are Irina –Camelia Begu, who beat #9 seed Angelique Kerber. A standout moment was Christina McHale defeating Stephanie Foretz, despite vomiting on court… twice. Some of the more well-known names moving to the next round on the women’s side include Simons Halep, Maria Sharapova, Eugenie Bouchard and Ekaterina Makarova. The male side was a little lackluster, but there was still some good fights put up. Rafael Nadal, Roger Federer and Andy Murray made it on to the next round. As did the young players Nick Kyrgios and Thanasi Kokkinakis. 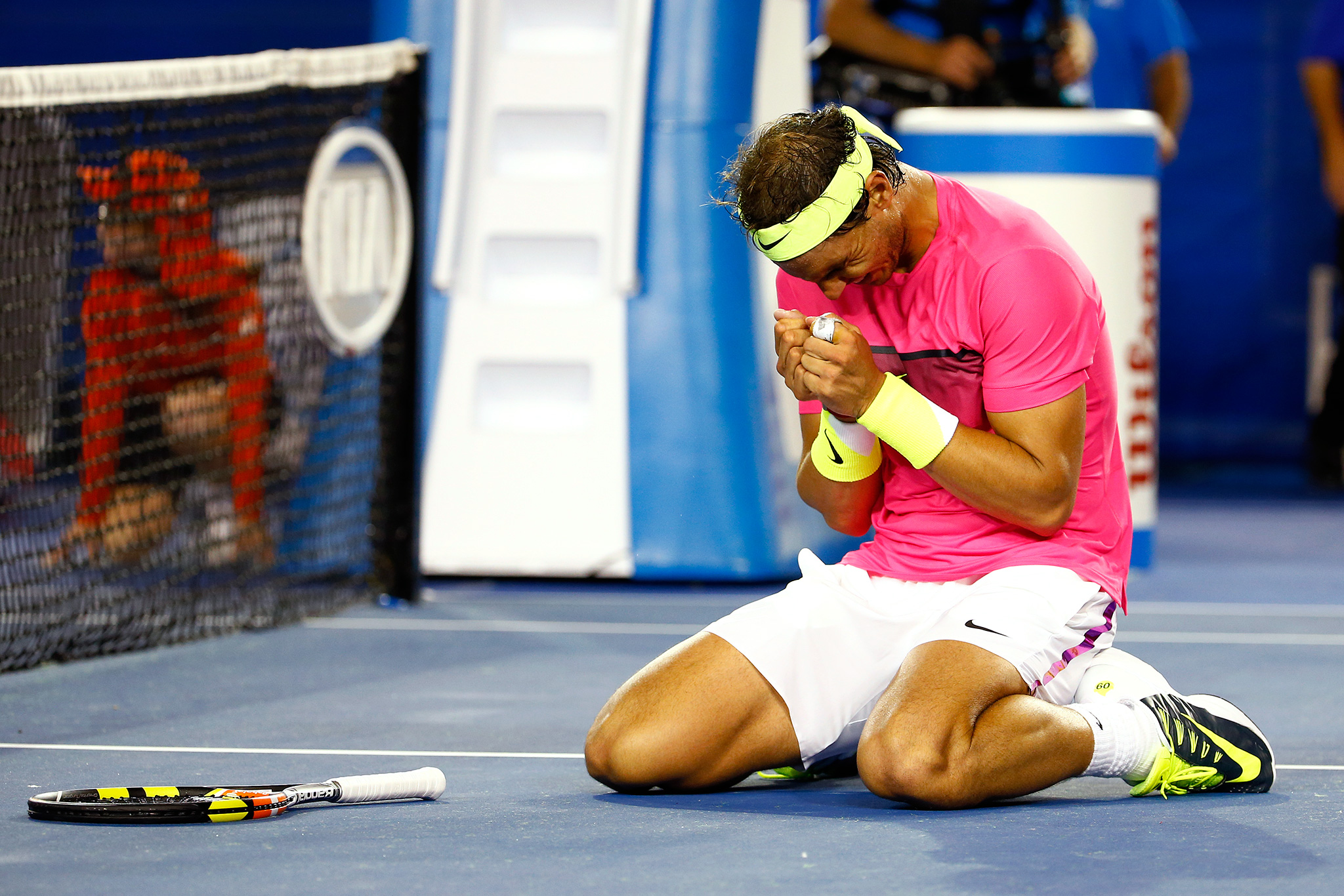 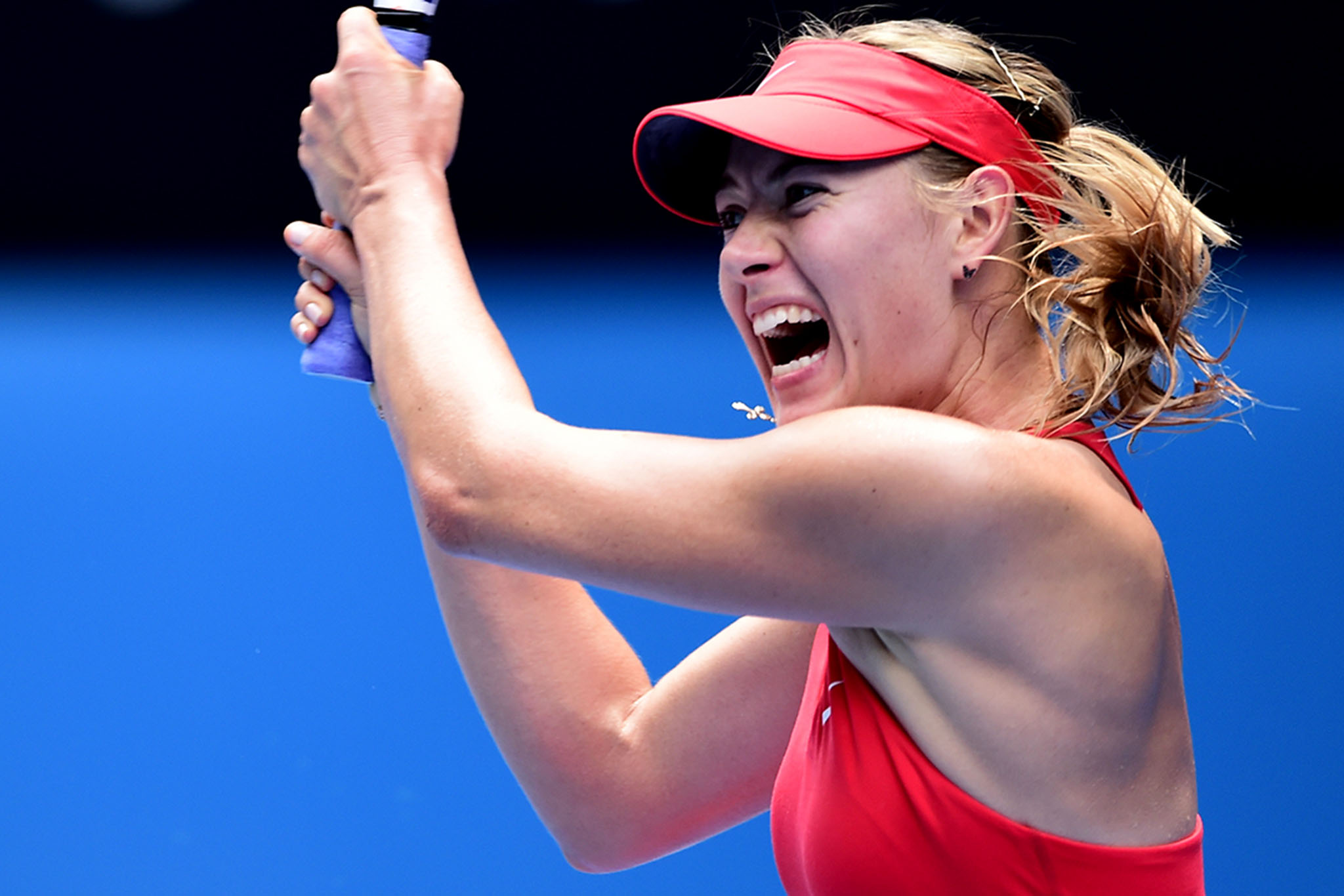 Day 3
The start of round two of the singles was on day three of the Australian Open. Tomas Berdych announced the exciting news of his engagement to his girlfriend, in addition to making it to round three with his victory over Jurgen Melzer. Rafael Nadal perhaps had the most impressive match thus far in the tournament against USA’s Tim Smyczek. Nadal, despite his illness and a four hour match, made it on to round three winning 6-2, 3-6, 6-7, 6-3, 7-5. That match was the match to watch of day three, but wasn’t the only close call for a top seeded player. Maria Sharapova was also a little shook up in round two.  Alexandra Panova gave Sharapova a run for her money in the second set, but couldn’t hold it in the third set. The young American Christine Mchale lost in round two, but will still have the memory and experience of a hard fought match in the first round, of which she should be proud. Bernard Tomic and Nick Kyrgios are making it to round three, while fellow young Aussie Thanasi Kokkinakis will not be advancing. Other top players advancing to the third round are Roger Federer, Simona Halep, Andy Murray, Eugenie Bouchard and Grigor Dimitrov. 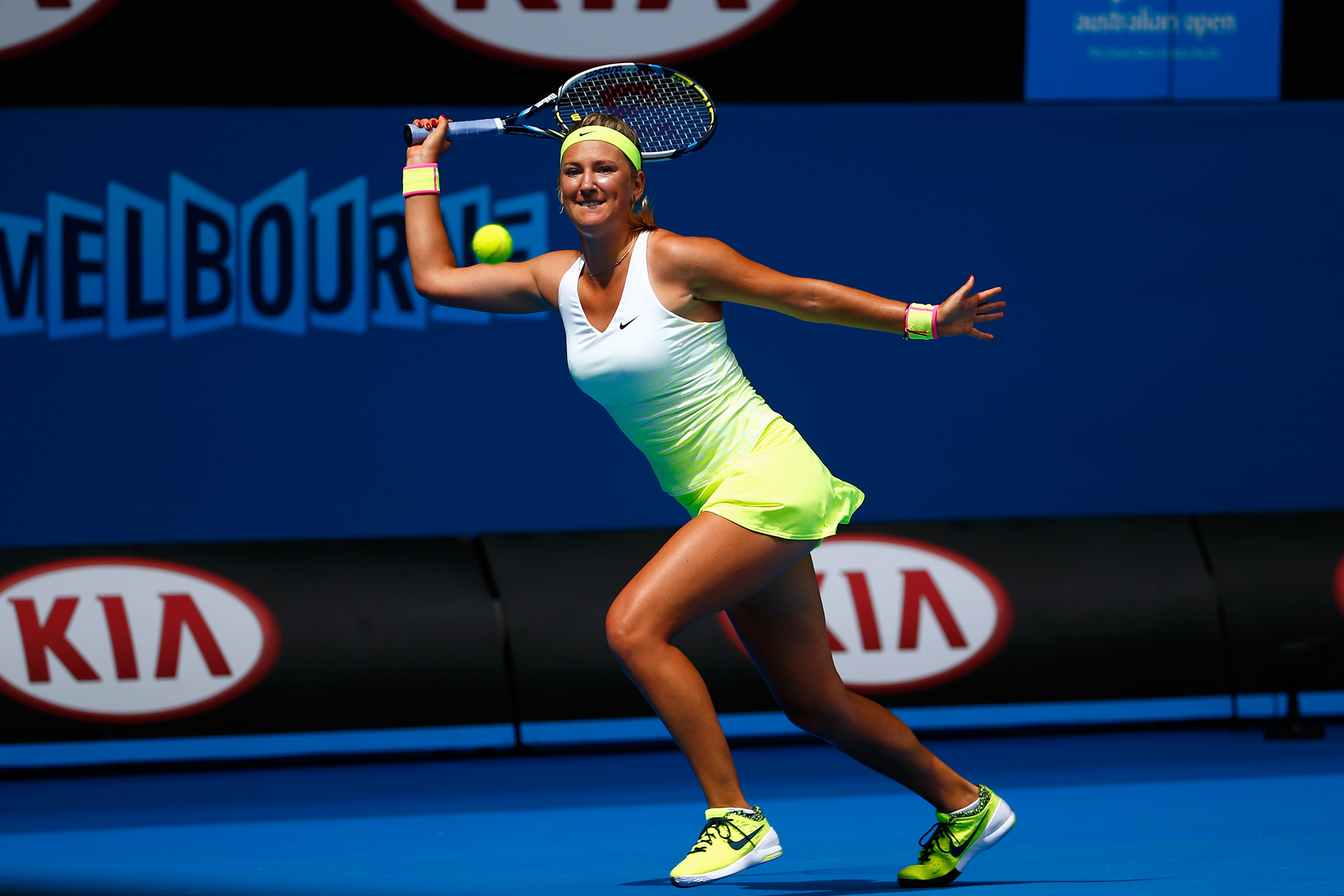 What to watch for on day 4
Day four yields some promising matches as round two continues. Agnieszka Radwanska, Serena Williams, Novak Djokovic, Stan Wawrinka, Kei Nishikori, and Venus Williams are all facing unseeded opponents, but as we have learned from days one through three, there could be some surprises. A match that could have an exciting outcome is the unseeded Victoria Azarenka and #8 seed Caroline Wozniaki. The fact that Victoria Azarenka would normally be seeded pretty high makes this match the match to watch. 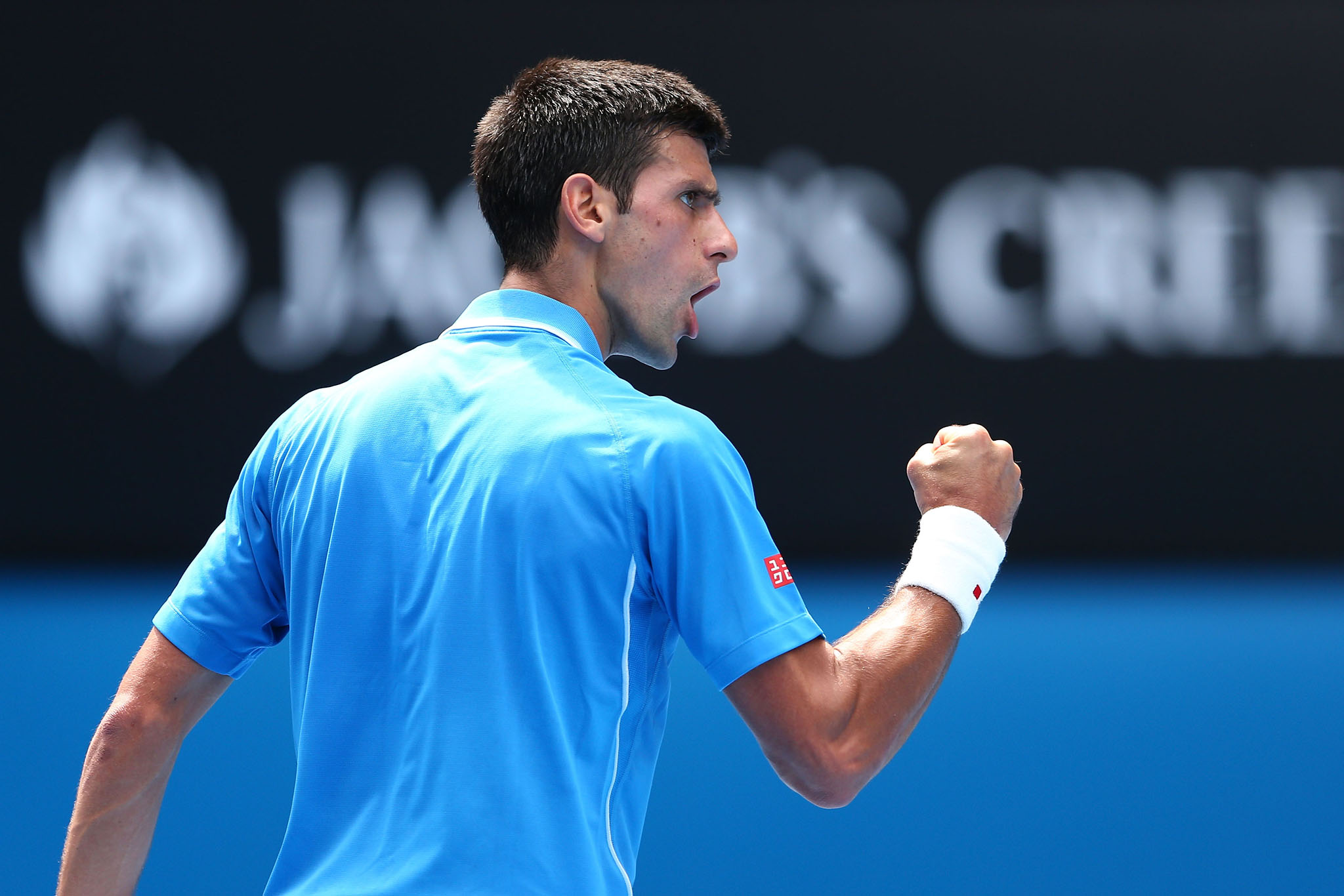 Here at Do It Tennis, we’re am excited to see what day four brings for the singles players and who the new matchups could be for round three.