For a world top-ranked tennis player like Novak Djokovic any hint of a change in playing status or physical condition will generate a lot of commentary about his continued dominance of professional tennis. When the ATP #1 player suddenly dropped out of the 2016 China Open last week citing an elbow injury the buzz intensified.

China Open Tennis Champions of the Past 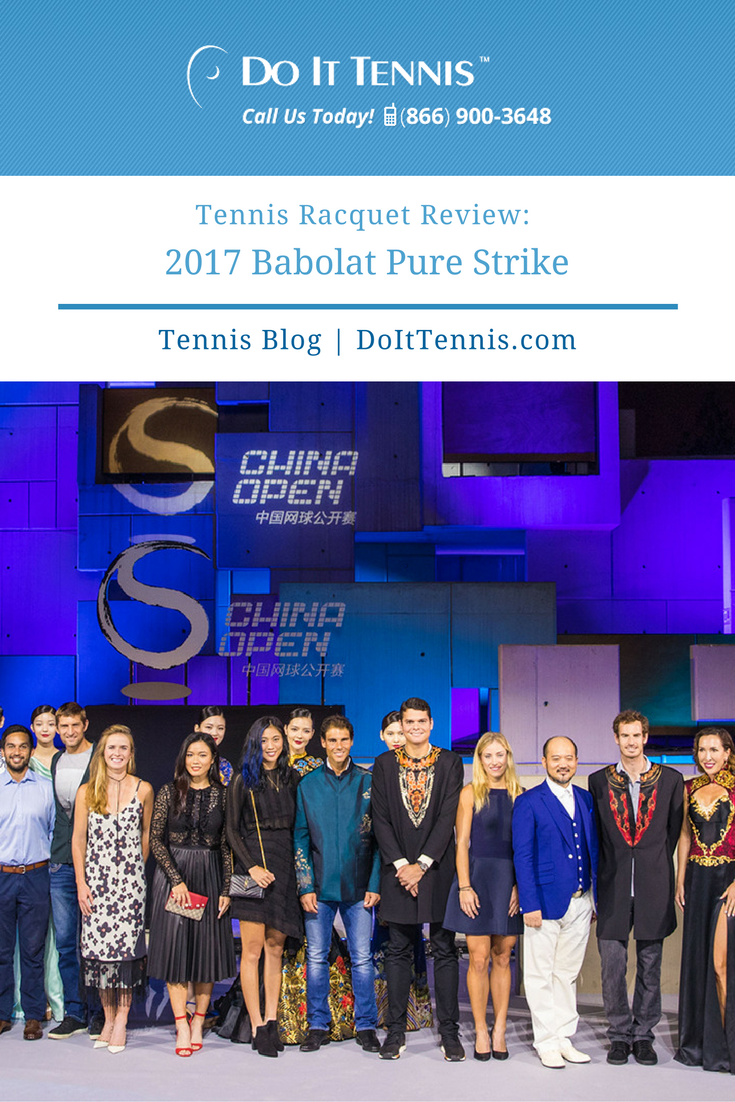 The China Open tennis championships continue this week in Beijing already with two big surprises. Novak Djokovic who was China Open Champion for the last 5 consecutive years did not appear withdrawing from the tournament due to injury. Serena Williams was shocked in a first round loss. Williams was a China Open champion in 2013 and 2005. Started in 2005 is it one of the newer tournaments on the professional tennis circuit. The event is now attracting the top ATP and WTA players from around the world. 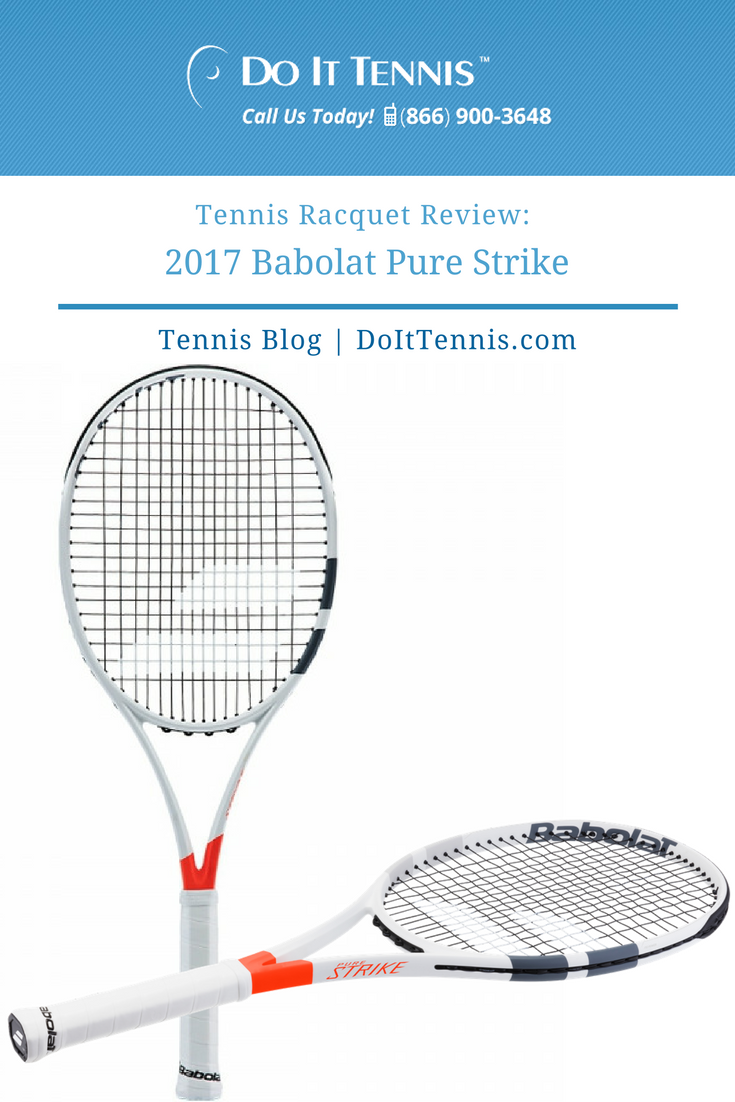 If you’re ready to get wild and be the attacker on the tennis court the new Babolat Pure Strike tennis racquets could be your best choice. It’s the latest in the Babolat Pure Strike series of tennis racquets. It was developed in partnership with Babolat’s top-ten ATP tennis player Dominic Theim and input from over 200 Babolat tennis ambassadors through their intiative #projectone7. Theim created a stir when he appeared at the 2016 U.S. Open Tennis Championships with the new stark white and orange frame version. The new Pure Strike series used a hybrid elliptical head and more square throat beam for both head speed and shot stability. It works for players that are typically on the offensive or for those players who want to become more assertive in their tennis matches.