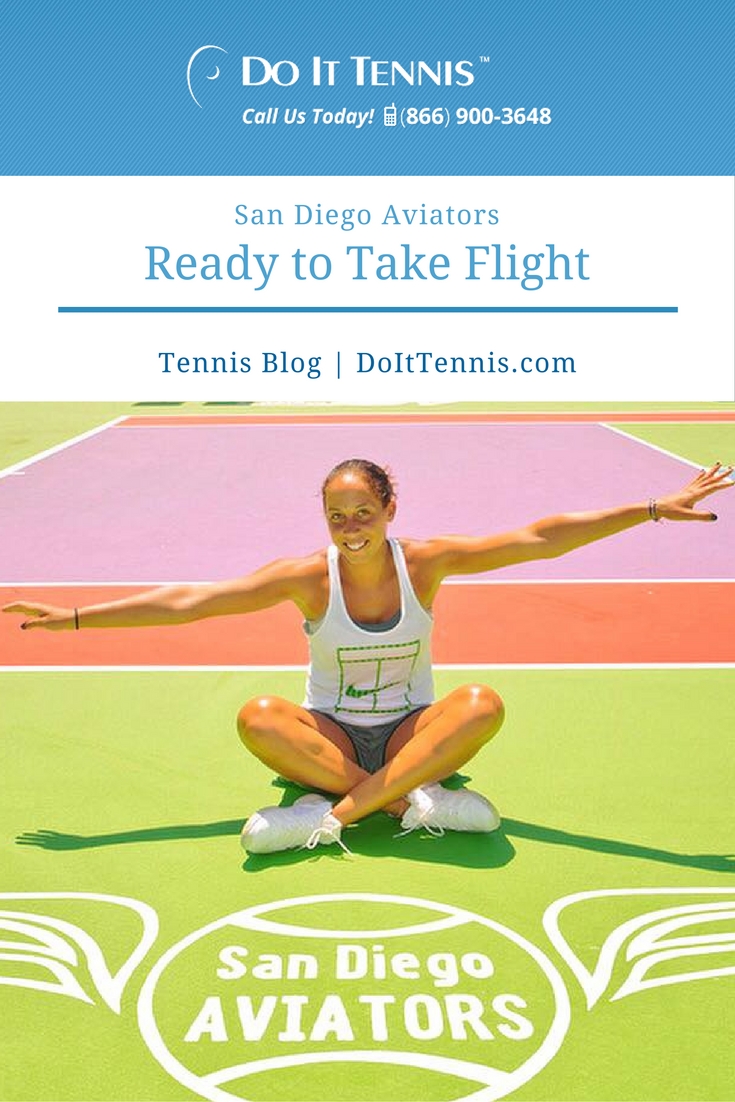 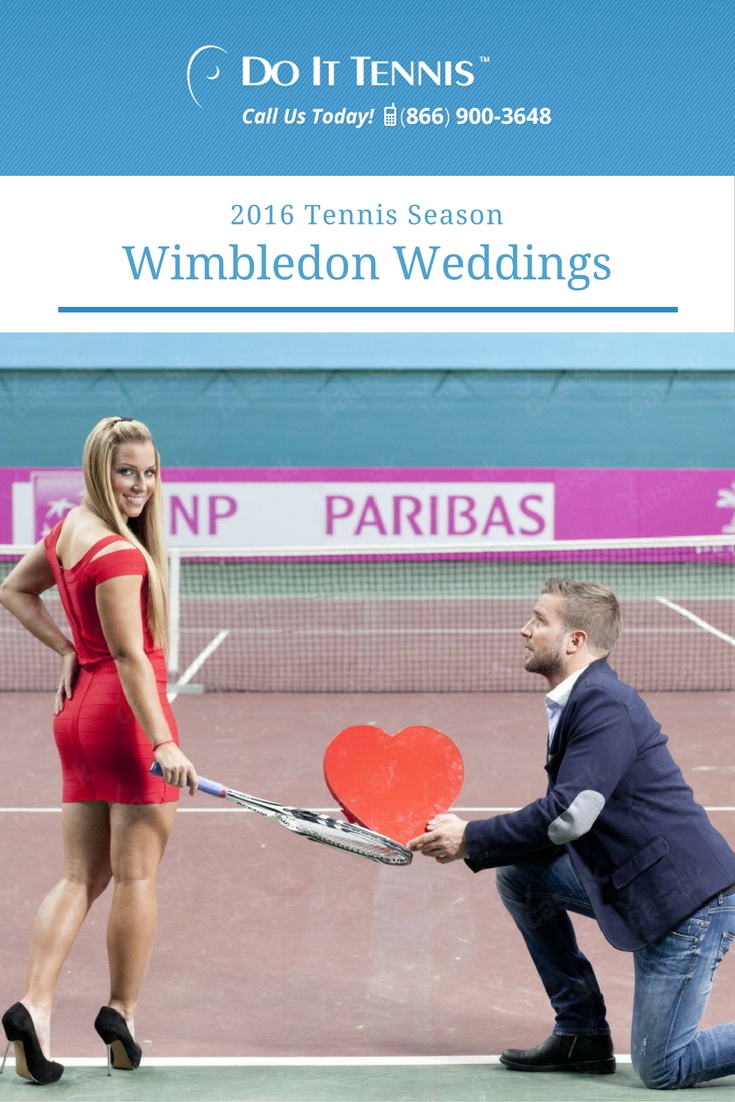 Is the grass? This year following and even during the 2016 Wimbledon tennis championships three top tennis professional Dominka Civuklkova, Ana Ivanovic, and even youngster and Ranch Santa Fe, CA resident Taylor Fritz made their intentions clear and either wed or got engaged.
Do two weeks among the stuffy traditionalists at the All England Lawn Tennis & Croquet Club influence the couples to make it legal? Or could it be the mandatory whites that inspire the potential brides and their beaus to take the plunge? 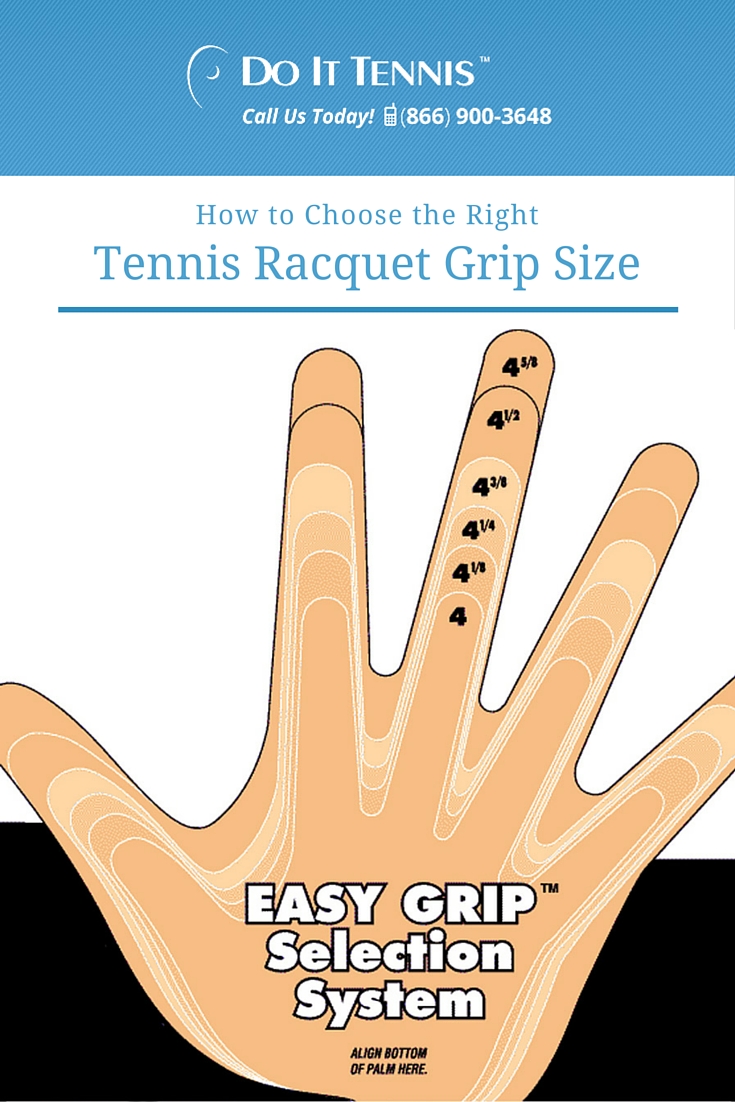 Tennis players typically spend much time and money researching and buying the best tennis racquet for their style of play and skill level. But if they skip or rush through the vital step of choosing the right tennis racquet grip size all of that previous effort is wasted. The wrong grip can be uncomfortable and affect a tennis players swing control, match endurance, shot mechanics and overall confidence. The right tennis grip size can improve all those aspects of your tennis game. 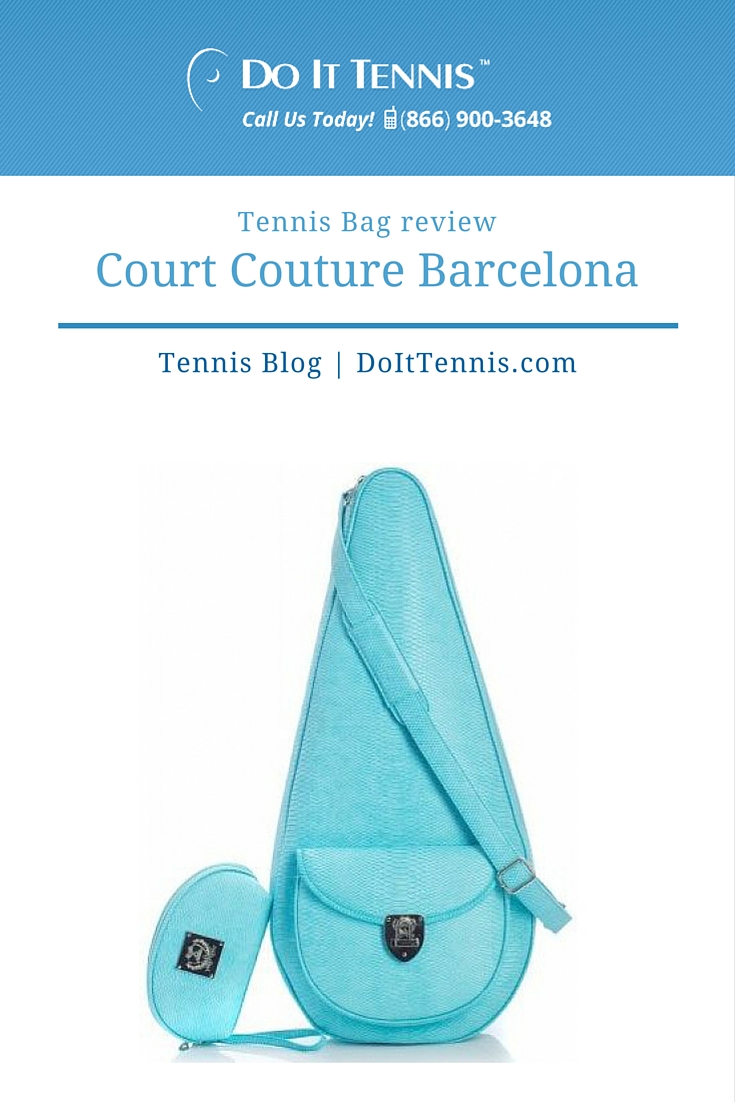 The hottest fashion trend in designer tennis bags is the sling model.  Slim and stylish they are a departure from the large bulky duffel bags of the past. Court Couture has introduced a fabulous line of sling designs they’ve called the Barcelona. As hot as a midday tennis match on a red clay court in Spain, these tennis bags for women even come with a matching clutch for that post match lunch or tennis pro-shop purchase.

filed in Tennis How To 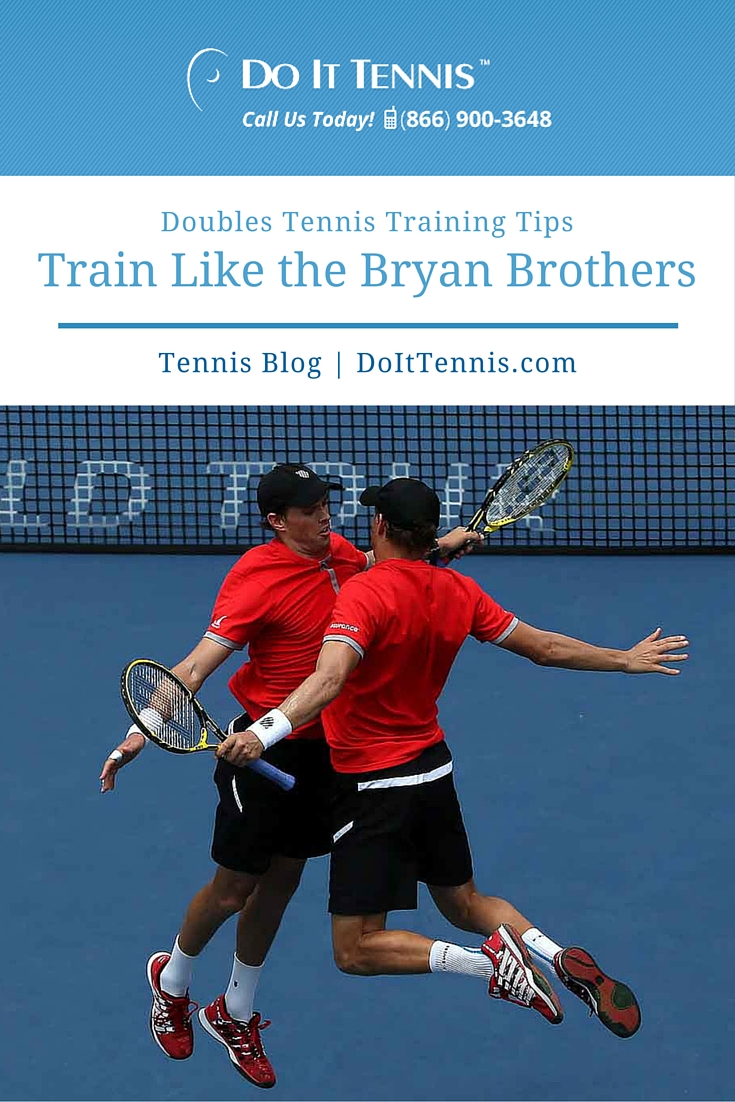 It’s unlikely anyone can match the Bryan Brothers success on the doubles tennis court. But all players can improve their game by working on tennis drills that are specifically designed for doubles. Be like Mike and Bob and get ready for some super-fast double volleying action with a new tennis grip and give these drills a try. 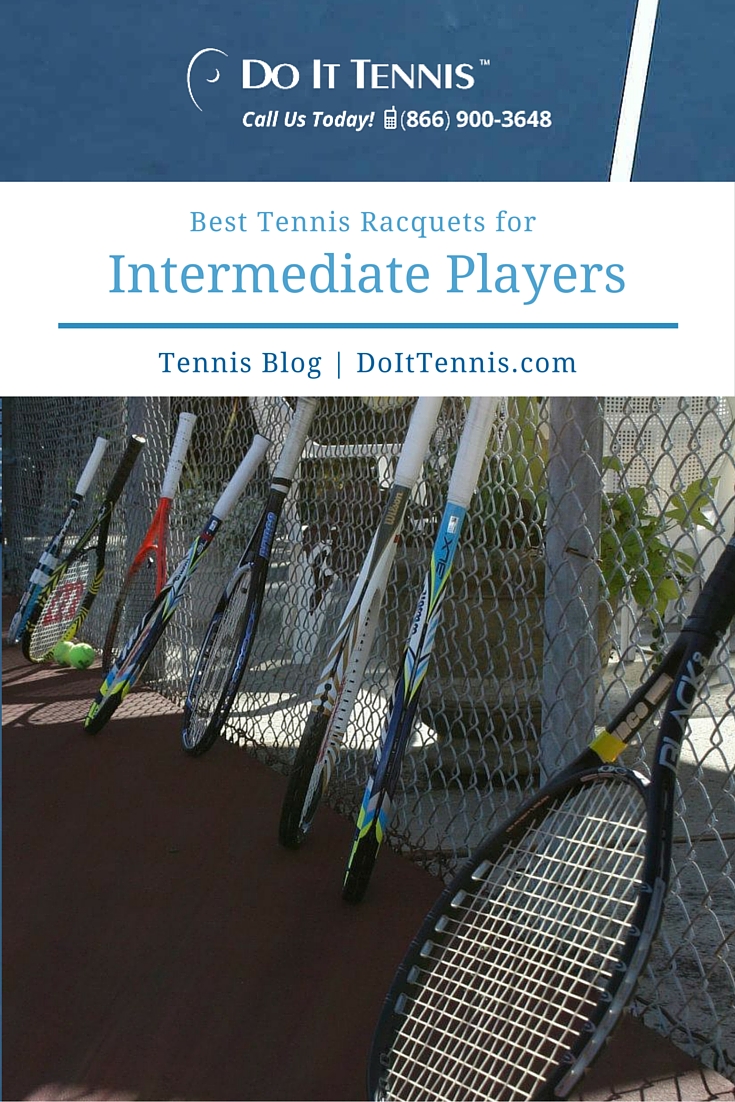 Once you progressed past beginner level tennis and have become a consistent intermediate level tennis player it is worth getting a tennis racquet that better matches you current game. Avoid the temptation to jump ahead and buy an extreme high performance racquet better suited to advanced level players. A relatively heavy racquet with too small a head size is less forgiving of errant strokes will just demoralize you and reduce the enjoyment of your tennis play. There are a many good choices among the best tennis racquets for intermediate players. 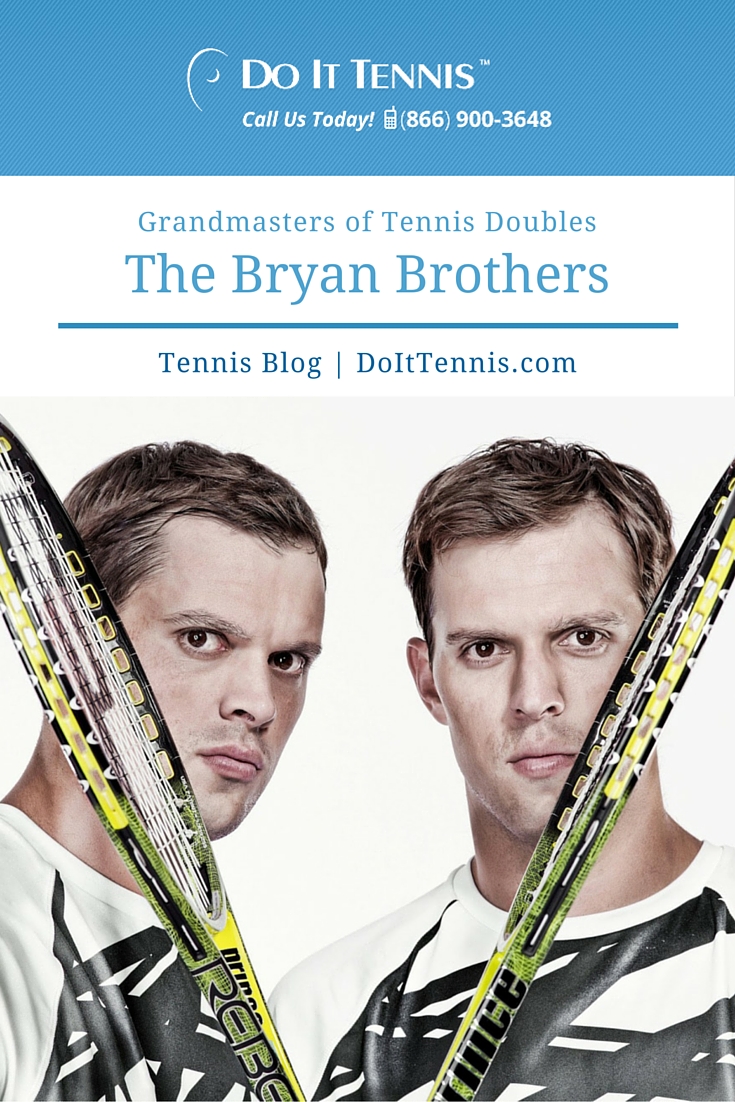 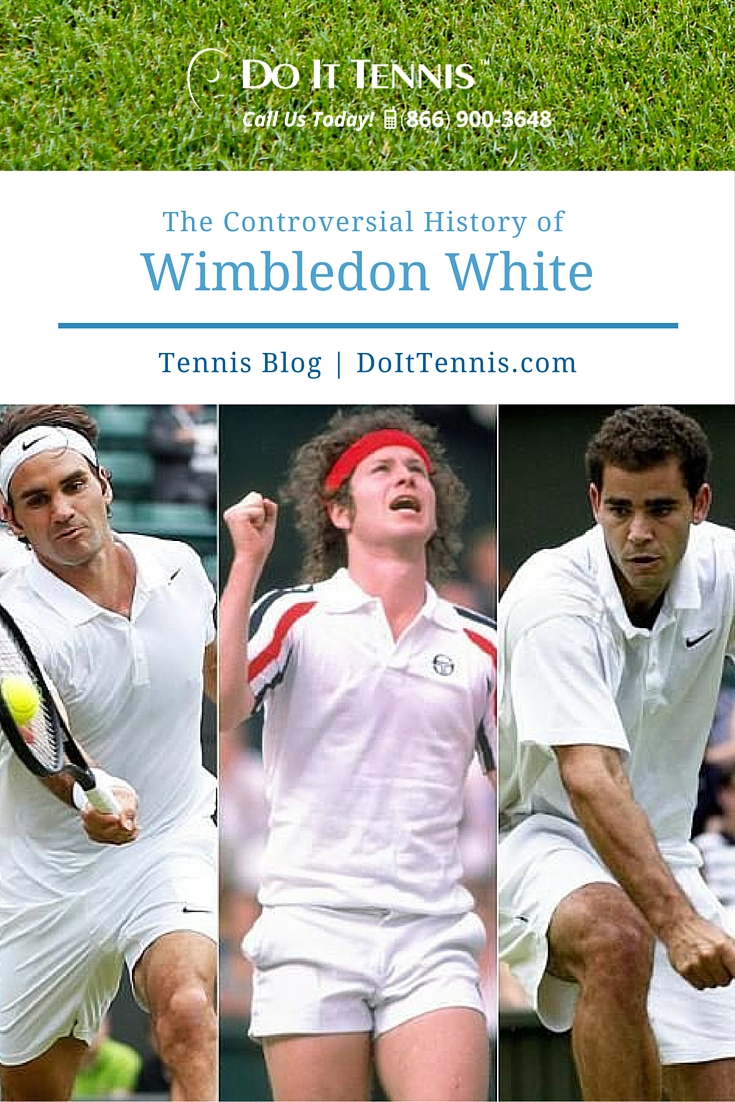 One of charming and for pro tennis players sometimes infuriating aspects of the Wimbledon tennis tournament is the very British requirements for Wimbledon white apparel. The origin of the whites apparently goes back to the late 1800s, when it was improper to have ladies perspire or show sweat stains. To mask that apparent outrage they started wearing all white. And it was in cotton flannel. Good thing England is cool and rainy-even sometime during the famous fortnight. The male tennis players soon followed suit. The tradition became rooted the manicured lawns of the All England Croquet & Lawn Tennis Club.