The 7 Best Christmas Gifts for a Tennis Player

Now that the Black Friday madness is behind us, it time to start thinking about Christmas! If you missed the boat on scoring great deals on tennis clothes, racquets and tennis shoes, no worries!  Do It Tennis has some great options for gifts for the tennis enthusiast in your life.

Black Friday & Cyber Monday Sneak Peak for Do It Tennis

Black Friday is among us and Do It Tennis is going to have some amazing deals on tennis apparel for women and men,  tennis racquets, tennis string and much more! Whether you’re a tennis enthusiast looking to upgrade some gear or you’re looking to score some good deals on Christmas presents for a tennis player, we’ve got your covered!

What’s The Deal With Pickleball?

What is the deal with Pickleball? Although not everybody knows all that much about it, Pickleball is steadily gaining popularity. Pickleball is relatively new to the court sports game, it was invented in 1965, whereas tennis was being played about one hundred years before that.  Since its creation in the sixties, the sport has amassed almost 2.8 million players, according to the Sports & Fitness Industry Association, with a 12% increase in the past year. It has made its way to schools, recreation centers, country clubs and is even being played in some jails around the U.S. 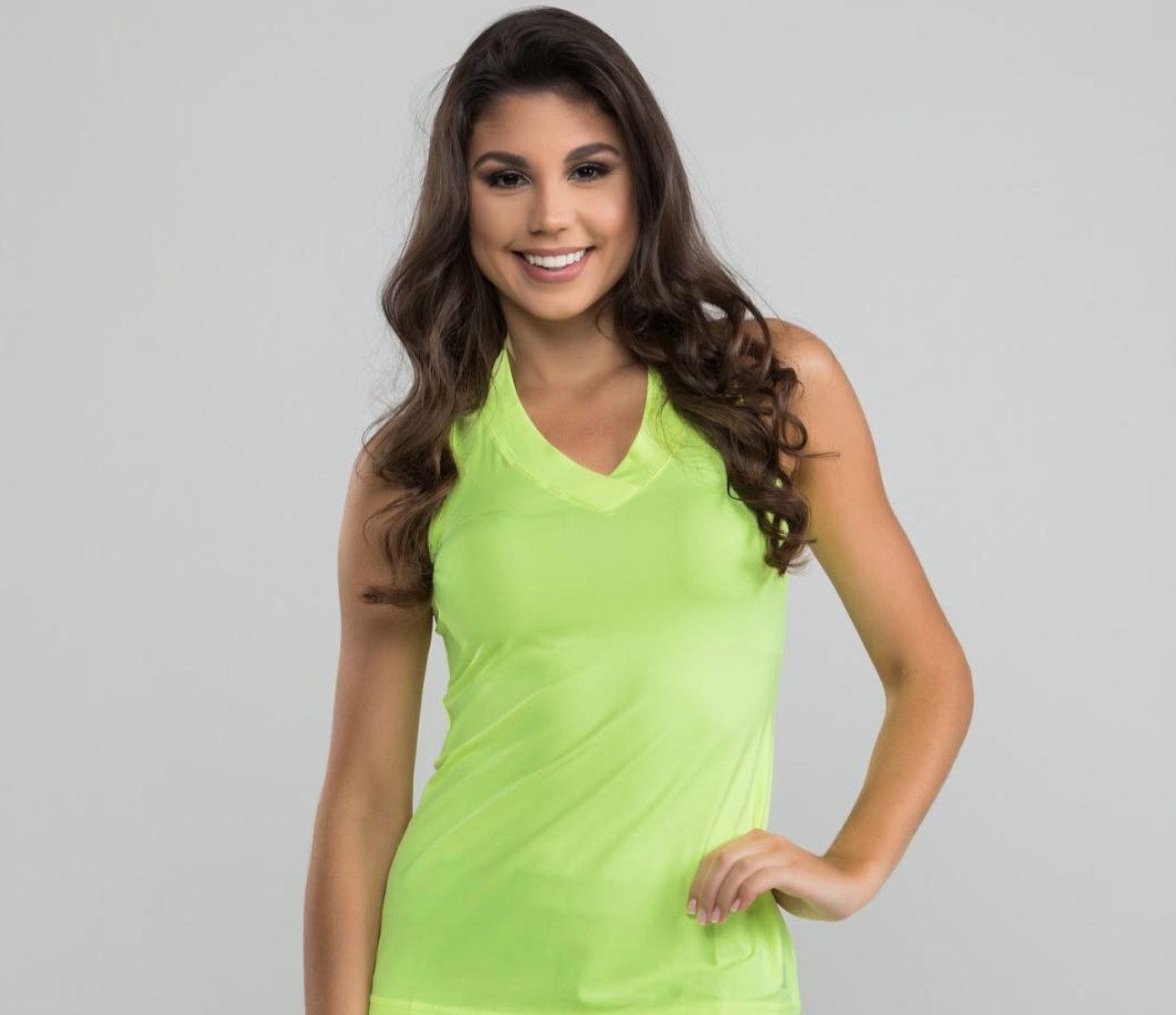 Do It Tennis is thrilled to announce that we will now be carrying an amazing selection of Sofibella Life Style tennis apparel for women. Sofibella is not only a women’s tennis apparel brand but a lifestyle brand; built for the athletic, fashion-forward woman.