The best way you can improve the playability and comfort of your current tennis racquet is regular and proper restringing with a high quality tennis string. A good rule of thumb is to restring your tennis racquet each year as many times as you play a week. For a 3 time a week player restring at least 3 times a year. It may also be a good idea prior to important tennis tournaments to get your racquet restrung. For a limited time there is special savings on Tecnifibre tennis strings. They are a favorite with many of our customers. 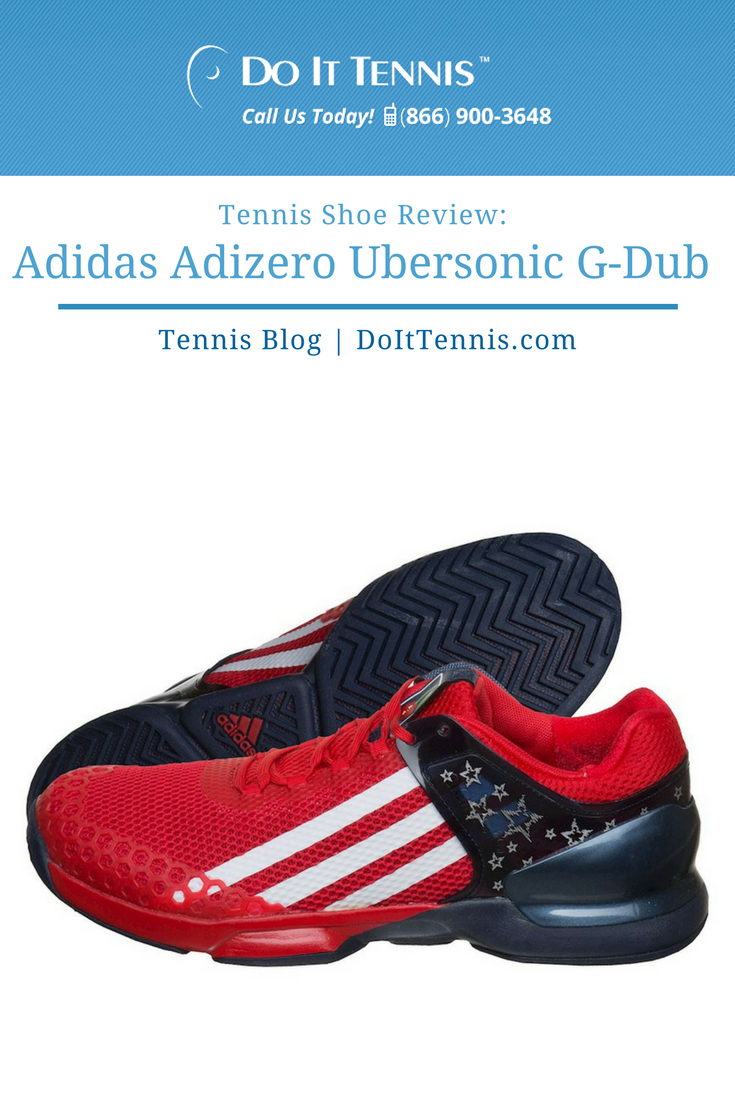 If you treat your tennis matches like battles, the new Adidas Adizero Ubersonic G-Dub is for you. Inspired by the great battle strategist and first president of the United States George Washington, the G-Dub is the latest in the line of tennis shoes inspired by figures from culture and mythology. Like all Ubersonic tennis shoes this one is uber-fast and lightweight, allowing quick movements across the tennis court with a comfortable feel without sacrificing durability and stability. 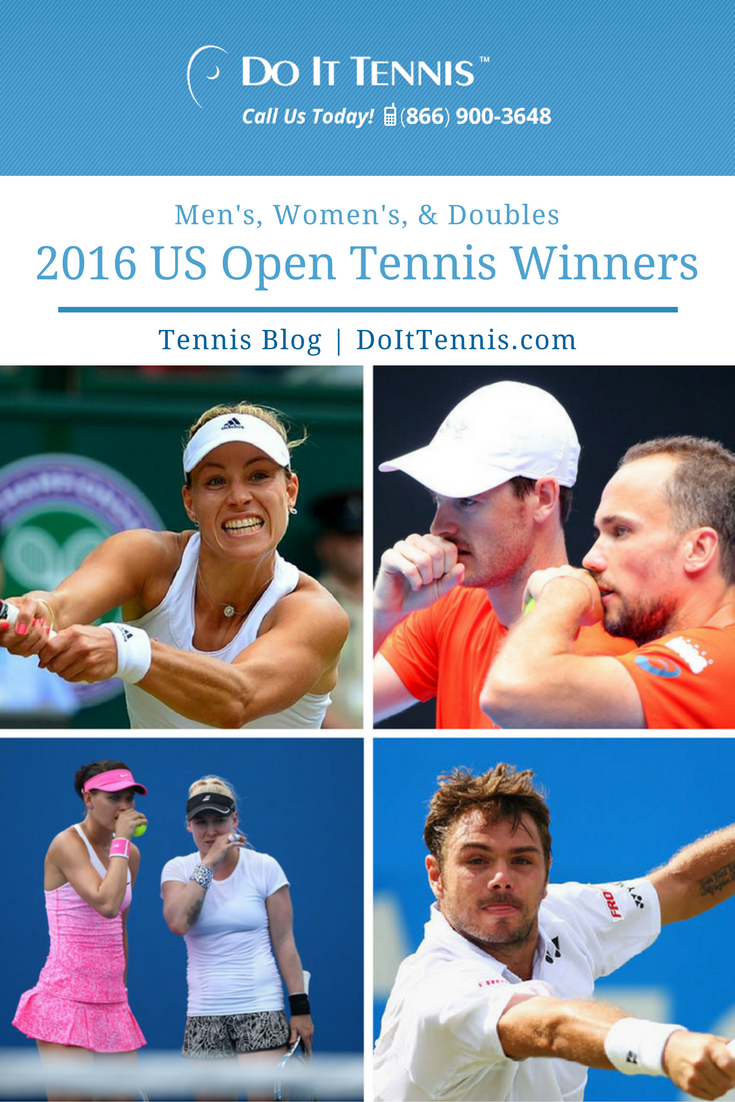 Two first-time singles champions were crowned as 2016 US Open Tennis Championship winners this year. But neither were a complete shocker. Stan Warwinka was truly the man against Novak Djokovic in the fierce men’s singles final. Angela Kerber fought back a truly spirited effort by Karolina Pliskova to take the women’s single title. Are these US Open winners a sign of the dawning of a new era at the very top of professional tennis? 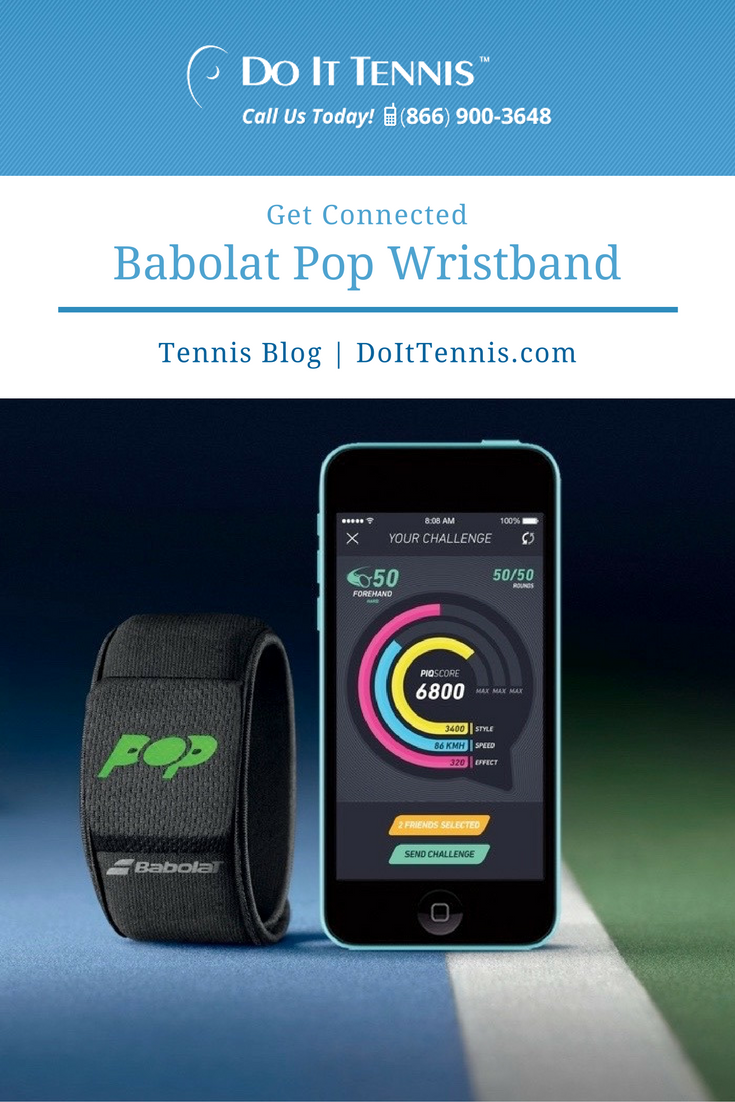 Just in time for the 2016 U.S. Open Tennis Championships is the new Babolat Pop Wristband Stars & Stripes Special Edition. It is the first connected tennis wristband that will help you track your game. Pair with a smartphone and play connected with any tennis racquet. Capture the data that will help improve your tennis performance.

U.S. Open Tennis Champions of the Past 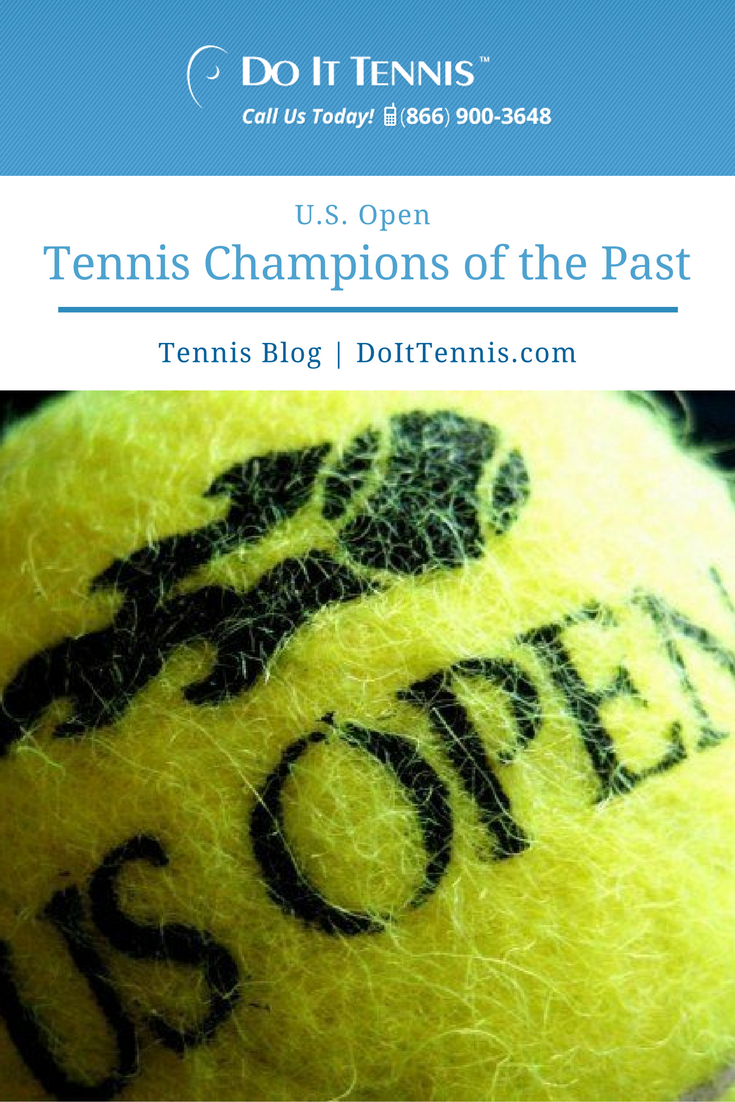