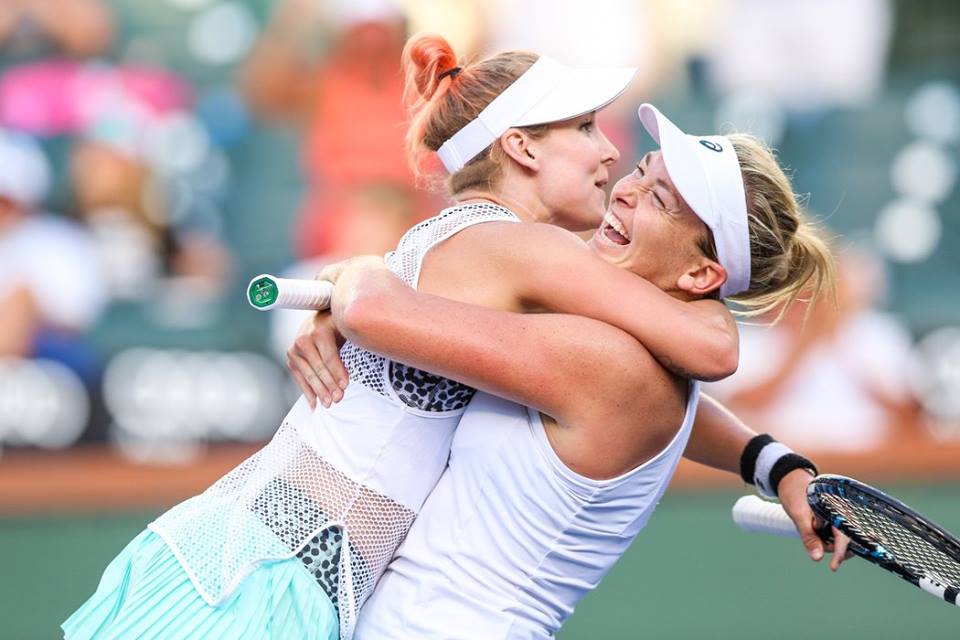 WTA fan favorite and Rancho Santa Fe, CA resident CoCo Vandeweghe and her partner Bethanie Mattek-Sands won the women’s doubles title. It was the American pair’s first tennis doubles tournament together. They split the first 2 sets with Julia Goerges and Karolina Pliskova 4-6 and 6-4. Vandeweghe and Mattek-Sands completed the victory in a wild third set tiebreaker.

Other than the finals, did you have a favorite BNP Paribas Open match this year? If you made it to at Indian Wells, CA what about the venue you want to share with other tennis fans?