Turns out you can be a winning tennis player and a Father at the same time. These Tennis players have proved that! 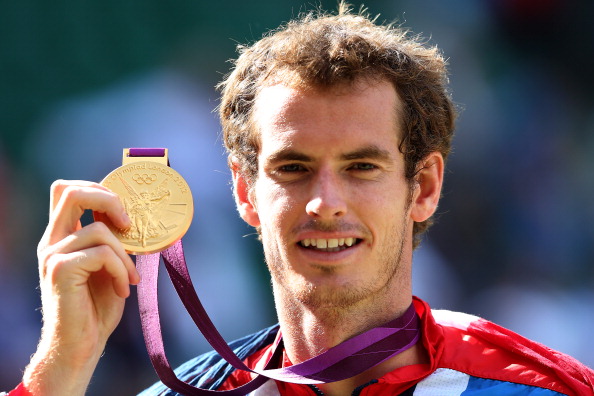 World #1 Andy Murray became a dad February 7th 2016 to a baby girl named Sophia. Andy Murray is at his career high and has maintained his ranking all while being a family man. When she was born he took a whole two weeks off, which is hard for a professional like himself. 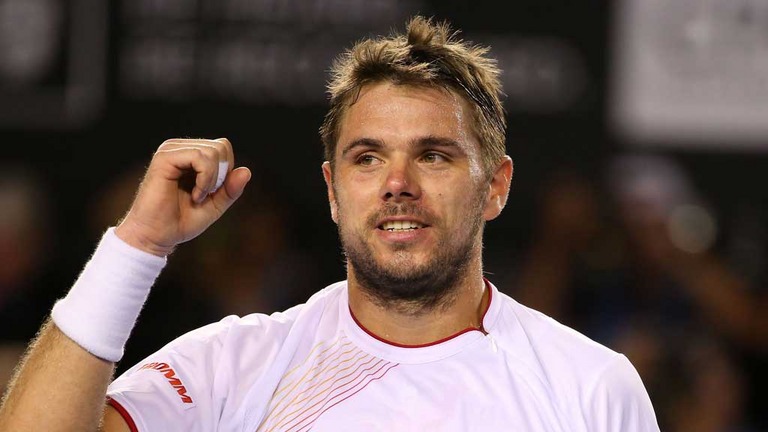 World #3 Stan Wawrinka is also a father to a 7-year-old named Alexia. Though he took some time to adjust to fatherhood and trying to pursue his career he is still a champion father.

World #4 Novak Djokovic has a 2-year-old son named Stefan. You can see Djokovic goofing off with him on the tennis court. He has definitely embraced his role as a father and has still kept his composure on the court. 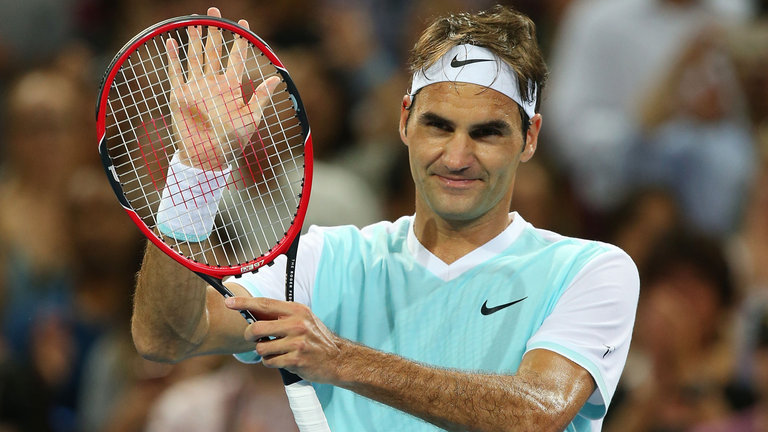 World #5 Roger Federer had not one set of twins but 2. One set of twin girls Charlene and Myla (8) and a set of boys Leo and Lenny(3). Needless to say, he has his hands full but he is quite the juggler.

Happy Father’s Day to these tennis playing dads and all dad’s alike!

If you still need a gift for Dad this year check out our Fathers Day Gift Guide for some ideas!

Join Do It Tennis in the conversation on Facebookor Twitter