US Open Past Upsets! 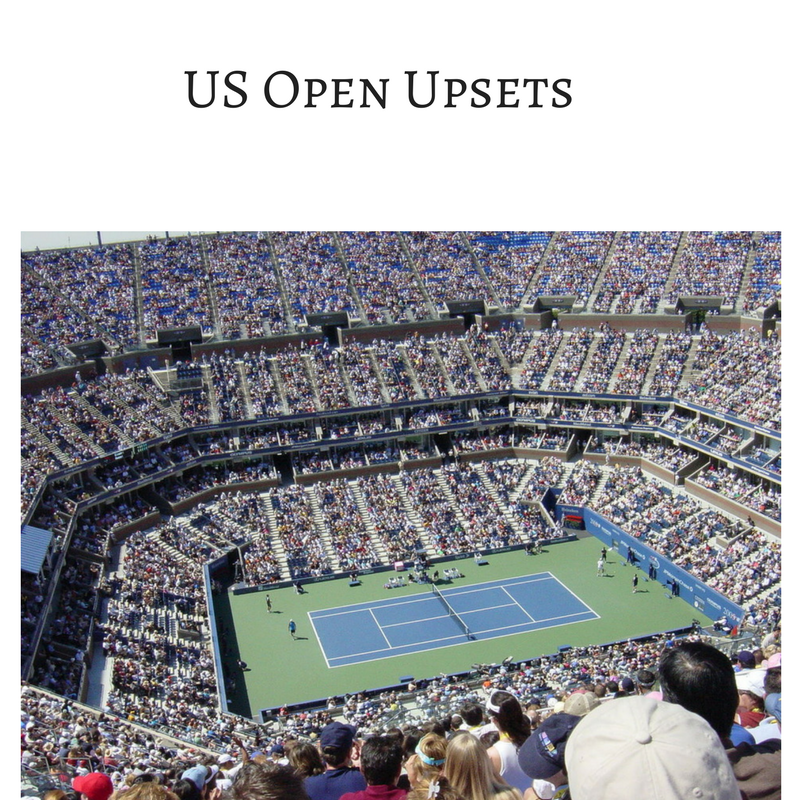 The US Open is starting and so is the excitement surrounding it.  There have been some pretty impressive upsets in the past and this year we may be looking at some more. Let’s look back at some US Open upsets. 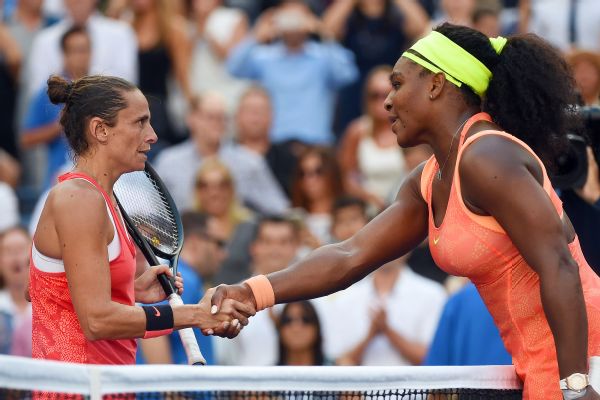 We all know that Serena Williams is one of the best female tennis players in history. So for her to be upset, is a big occurrence no matter the tournament. But the fact that in 2015 she was upset by Roberta Vinci was a monumental moment.  Roberta Vinci was ranked # 43 at the US Open. She made it all the way to the semi final where she beat Serena Williams. This was a shocker because Serena was en route to winning a grand slam that year and it was taken from her. Unfortunately, Vinci was then defeated by Flavia Pennetta in the finals.

Last year’s US Open had quite the upset. In the fourth round, Lucas Pouille beat out Rafael Nadal. The sets kept going back and forth at first but then Pouille ended up taking over and won the best of 5 sets in the end of a tie break in the last set. The crowd was clearly rooting for Nadal but Pouille had fight and determination. 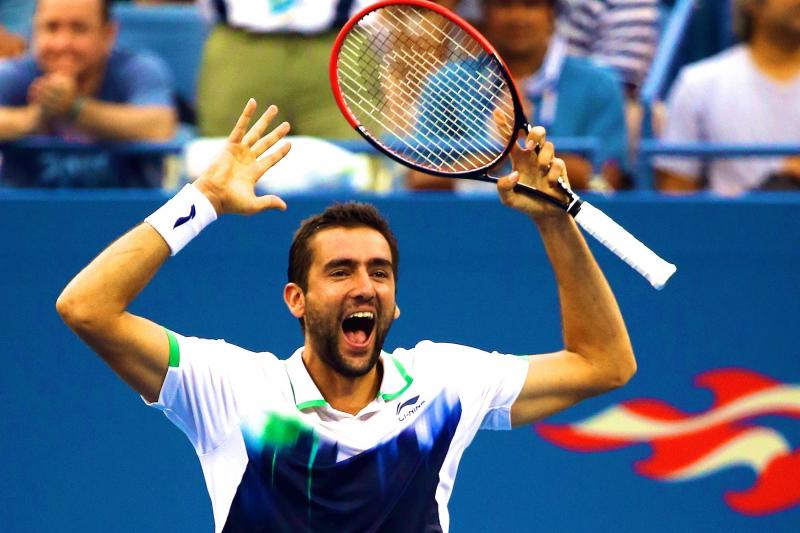 The 2014 US Open had a few shockers Nishikori upset Djokovic. Perhaps more impressive was Cilic upsetting Federer in the semifinal. Cilic beat Federer 6-3, 6-4, 6-4. The whole match only took an hour and 45 minutes. Cilic was seeded 14 in the tournament and somehow out witted Federer. Cilic went on to win the whole singles title of the US Open so his hard work wasn’t for nothing. It would have been Federer’s 6th consecutive US Open title but Del Potro snagged it giving him his first major title.

2009 was an interesting year for the US Open. Roger Federer had been the reigning champion.  He was looking to dominate again but Juan Martin Del Potro threw a wrench in his plan. Del Potro had to beat out Nadal to get to the final with Federer. It took over 4 hours for Del Potro to rise above Federer but he did it! 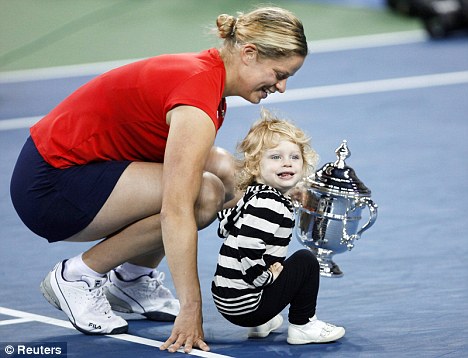 
When Kim Clijsters was in her early years she ranked number one in 2003 (though short lived). Then in 2005, she won her first grand slam title at the US Open.  After that, she briefly retired due to injuries. During that time she had a daughter. She then decided to get back into the game in 2009. She got a wild card to play in the main draw. She was able to upset Venus Williams who was the world number 3 at the time. She then went on to defeat Serena Williams who was the world number 2. To win the title she defeated Caroline Wozniacki. In her comeback, she had to upset many top players to reach the final. She was also able to win the US Open Yet again in 2010 to solidify her comeback.

At the young age of 17, Melanie Oudin was on the low-end of the totem pole until she played at the US Open. She entered the tournament as a wild card and ended up beating many notable players including Maria Sharapova in the third round. She then beat Nadia Petrova in the fourth round. She made it to the quarter-finals but her luck ended there when she lost to Caroline Wozniacki. Though she didn’t win a title she did get her ranking under the top 50 and played some of the best tennis of her life.

These were all memorable and notable upsets. We here at Do It Tennis can’t wait to see more this year at the US Open!
WHo do you want to see win the tournament this year? WHat upsets do you see in the future?

Join Do It Tennis in the conversation on Facebookor Twitter