Women’s Tennis Fashion: Has It Gone Too Far? 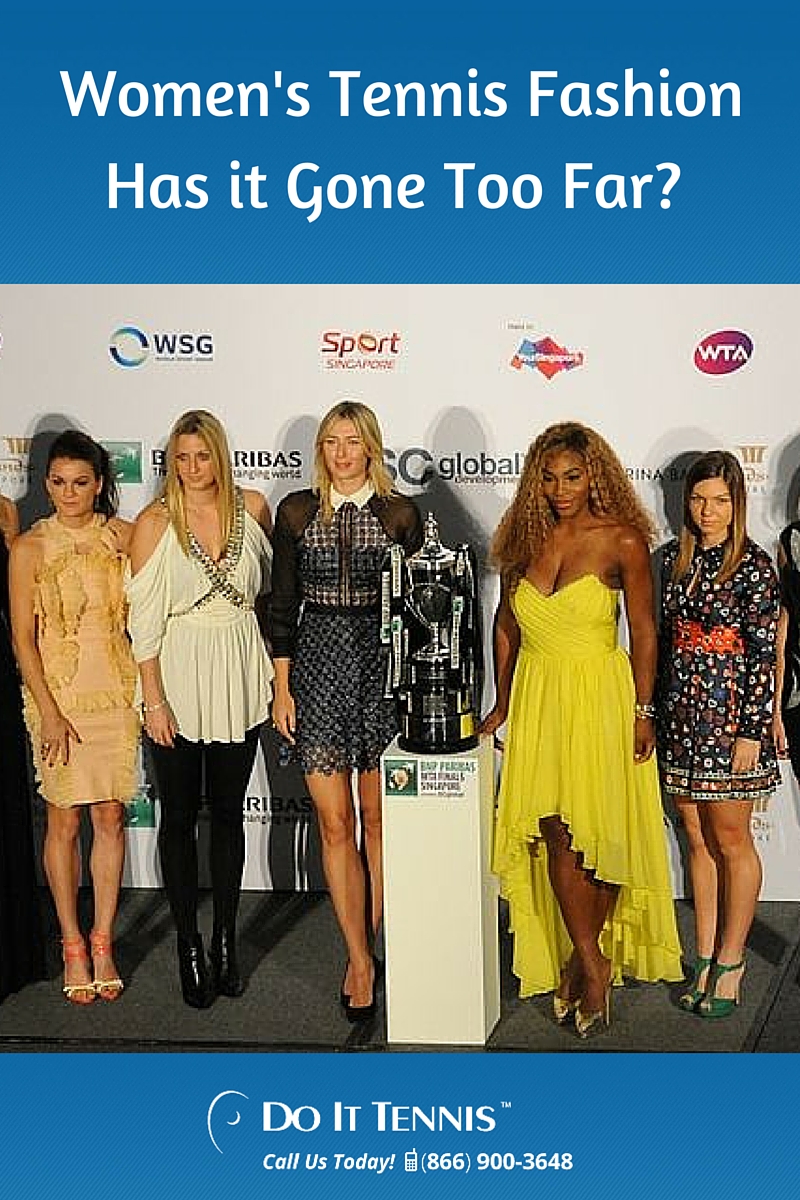 This is not only a big win for Serena Williams, as the first African-American to ever win the award, but for Tennis as well.

The last tennis player to win this prestigious award was in 1976, when Chris Evert won Sports Woman of the year.

There is no doubt that Serena had a stunning year, with three consecutive Grand Slam wins at the Australian Open, the French Open and Wimbledon, but she is as much of a presence off the tennis court, as she is on it.

Her recent New York photo shoot is proof that Serena is well known and respected in the fashion industry.

Evident by just scanning our online catalog of women’s tennis apparel, it has come a very long way since Chris Evert donned the cover of Sports Illustrated.

Even more, we have all seen and marveled as Serena has walked onto the tennis court in knee-high tennis shoes, a jean tennis skirt or even a leather jacket.

Not all of us can take home the match point in seemingly uncomfortable tennis clothing like she can. 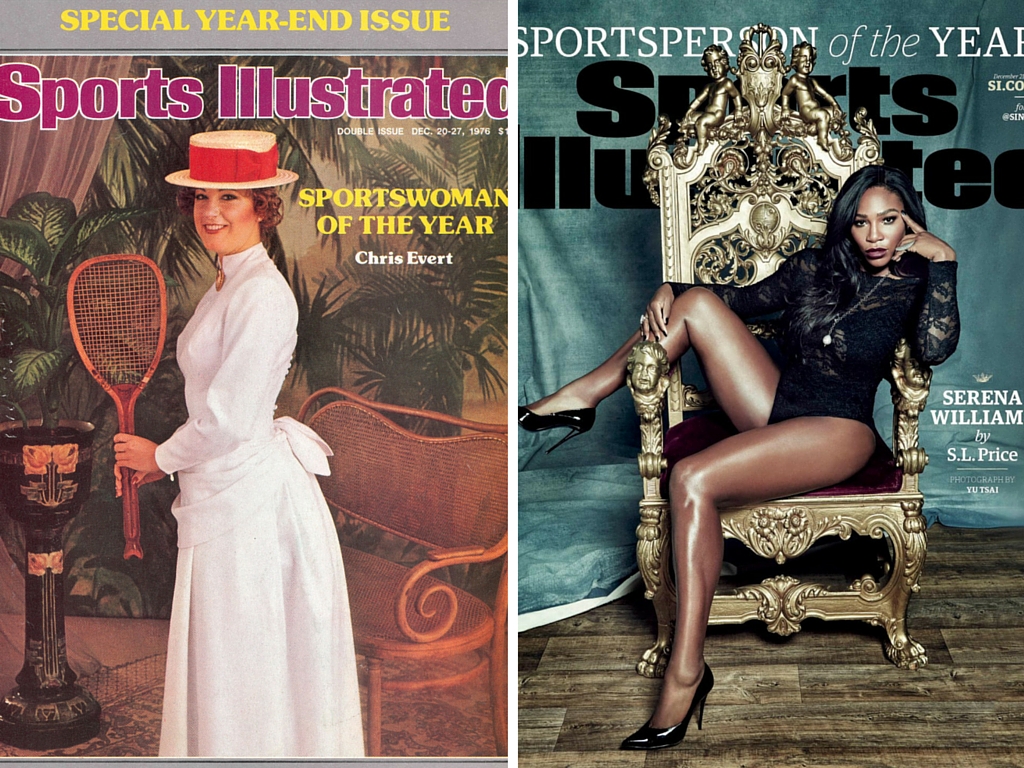 Williams is not the only female tennis player to have graced the courts in an outrageous tennis outfit.

Maria Sharapova played the 2006 US Open in a little black cocktail dress, and then hit Wimbledon in 2008 wearing a tuxedo shirt. Who could forget Mattek-Sands’ bright-yellow tennis ball dress of 2011, or her Wimbledon-White tennis ball jacket from the same year? 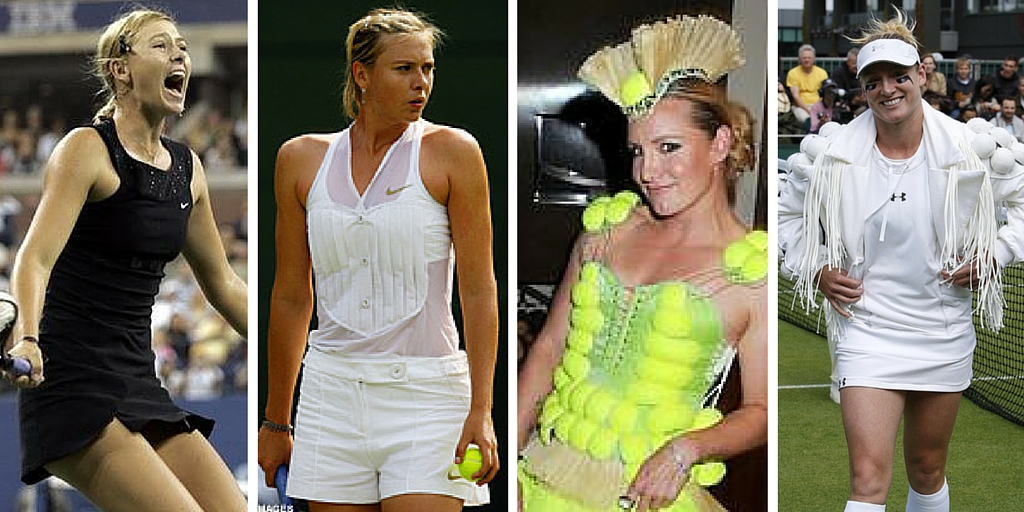 We personally prefer to play in our simple, yet fashionable, Adidas and Lotto tennis apparel sportswear. But what do you think? Can you hit the tennis courts in outrageous outfits like these?

Or should we leave that to the Pros?
Join the conversation on our Facebook or Twitter!
We look forward to hearing your thoughts on the ever-evolving women’s fashion in tennis.