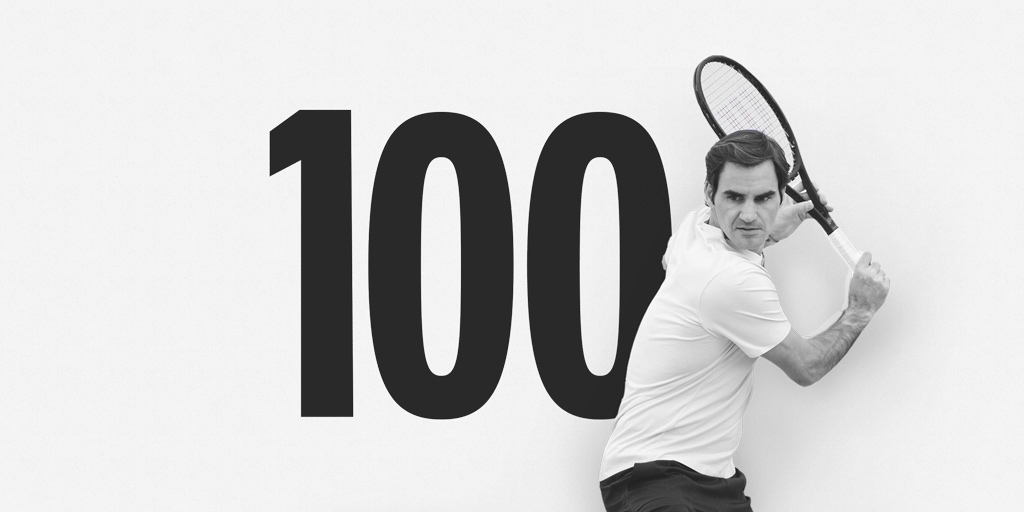 Roger Federer’s first win was when he was just 19 years old in 2001, when he beat Julien Boutter to win the Milan Indoors. After his most recent win against Stefanos Tsitsipas at the Dubai Tennis Championships, Federer became the second man in the history of tennis to reach a century of tournament wins in the ATP tour. The first man being American player, Jimmy Connors who won 109 tournament matches.

When talking about his recent century success, Federer hinted that retirement is on the horizon saying, “When you get to No 98, No 99, you start to think it’d be a pity to retire without hitting 100. It was nice to get there on the first attempt in a final.”

The Swiss pro is 37 years old, so being close to retirement isn’t a huge surprise. In 2018, we saw many players around that age retire as well including Francesca Schiavone, 38, Max Mirnyi, 41, and Marion Bartoli, 34.

Although some of Federer’s comments made us think that retirement is coming, there has been no official announcement and he will go for title No. 101 at the BNP Paribas in Indian Wells. His projected draw means he could have to beat Rafael Nadal and Novak Djokovic in order to win in Indian Wells. The BNP Parabis is going on now through March 17th, 2019.


If you enjoyed this article, here are some others you may enjoy…

Naomi Osaka at the Top of Her Game with Adidas and Yonex
US Open Past Upsets!
China Open Tennis Champions of the Past